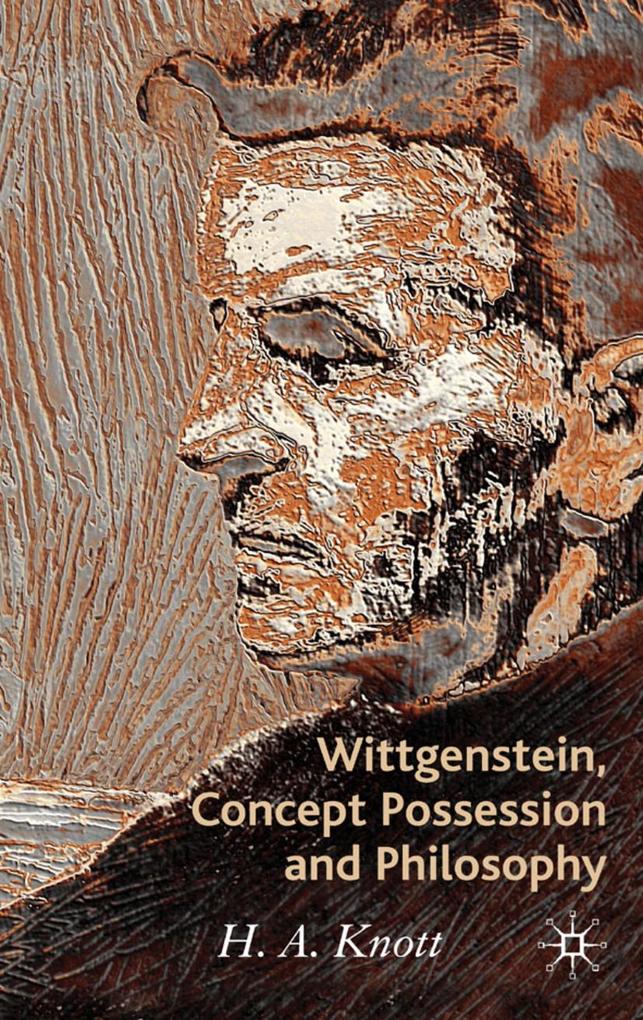 This book is a Wittgensteinian study of concept possession and conceptual investigation in philosophy. It offers advanced introduction to Wittgenstein's philosophy and original treatment of its most crucial regions. Written as a Socratic dialogue, with a glance to Plato, it makes a bold claim about Wittgenstein's place in Western philosophy.

H. A. KNOTT was born in Harrow and educated at Bangor and Swansea Universities in Wales. He has been an English Language teacher, a trawlerman, a builder and an artist and illustrator. He now works as a professional ecologist in North Wales.

'This book will range among the best current readings of Wittgenstein's philosophy. It is a well-written, perspicacious, and instructive guide to reading the later Wittgenstein...such contributions to Wittgenstein scholarship are rare and deserve to be known by professional philosophers as well as by students.' - Dr Danièle Moyal-Sharrock, School of Philosophy, Birkbeck, University of London, UK