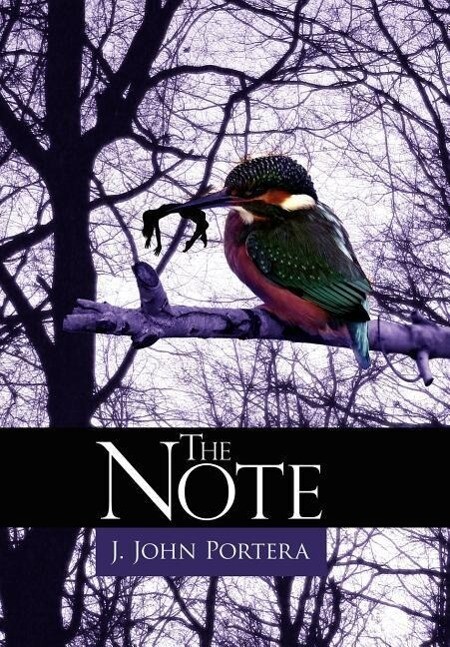 On June 25, 1965, Carol McCamish Casey was brutally murdered in the rural Bullitt County, Kentucky, home of her lover, Paul Vincent Bugali. Twenty-four hours later, Bugali, and Carol's husband, Patrick Sean Casey, were the primary suspects. Nine months later, the homicide was still unsolved and the Casey murder list of suspects had expanded to include two homosexual, four bisexual, and several heterosexual males, including a defrocked Catholic priest. It also included a Mr. X; his sexual orientation was unknown.
On July 1, 1977, Jewel Anne Lott, a fifty-four-year-old Hickman, Kentucky widow, became the seventh female victim of the SPN Killer of Kentucky-the title that investigators labeled the psychopathic serial killer in 1969, after he murdered the third woman, Pat Manakis. Remarkably, all the victims were anatomically similar; only their eyes and hair colors demonstrated notable differences. All tested positive to recent semen residue although there was no evidence indicating rape or rough sexual intercourse had taken place. All but one, the widow, were still married and murdered within fifty miles of Louisville.
All the women had been killed in a most macabre manner, and the horrid nature of their bodies suggested they had undergone a tortuous last few minutes of life. All were left with a written, tell-tale reason for their murder-The Note. The location where the killer left this fingerprint-like evidence on each body was grotesque enough to evoke vomiting episodes in several of the most hardened criminal investigators. Ironically, all seven women had been romantically involved with Paul Vincent Bugali during the twelve-year killing spree.
Twenty minutes after the last homicide, the elusive serial killer was apprehended by the most unlikely lawman in the small river port town of Hickman, Kentucky.