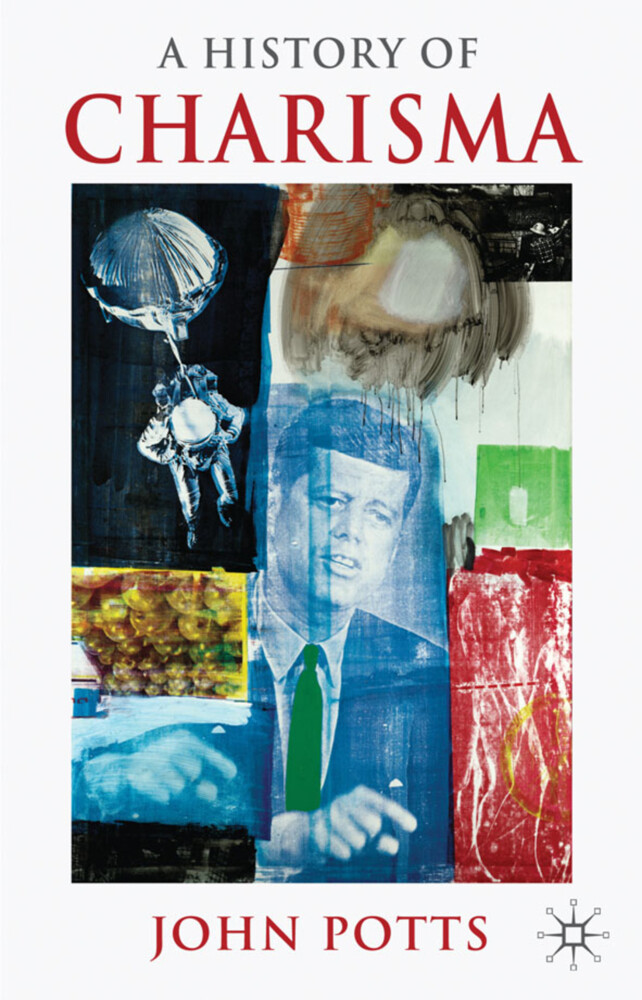 A History of Charisma

von J. Potts
Auflage 2009. Sprache: Englisch.
Buch (gebunden)
This book traces the history of the word 'charisma', and the various meanings assigned to it, from its first century origins in Christian theology to its manifestations in twenty-first century politics and culture, while considering how much of the w … weiterlesen
Dieser Artikel ist auch verfügbar als:
Geschenk per Mail versenden
Jetzt nur

Charisma is a widely used term in contemporary western culture, referring to a special innate quality of certain individuals. Yet 'charisma' has meant different things since the word was first used in the first century. This book traces the history of charisma - and the various meanings assigned to it from the first century to the twenty-first. The early chapters of the book chart the origin of charisma as a Christian concept meaning 'spiritual gift'. The second half of the book follows the re-invention of charisma as a form of authority by the sociologist Max Weber in the early twentieth century, and the ways in which Weber's concept of charisma has been popularised and adapted. The relationship between charisma and celebrity is closely examined. The book concludes with a study of the 2008 US Presidential campaign, in which Barack Obama was frequently described as a charismatic political candidate. This book explores the shifting cultural role of charisma over two millennia, paying close attention to the relationship between the religious and secular meanings of the term. It considers how much of the word's original religious meaning persists in the contemporary secular understanding of charisma. This book traces the history of charisma, and its various meanings, from its first-century origins in Christian theology to its manifestations in twenty-first century politics and culture

List of Illustrations Acknowledgements The History of a Word The Roots of Charisma Paul Invents Charisma Charisma Eclipsed Where Did Charisma Go? Weber Re-Invents Charisma Twentieth Century Charismatics The Age of Media: Charisma and Celebrity Charisma Past, Present and Future That Elusive Something Called Charisma Bibliography Index

JOHN POTTS is Associate Professor in Media at Macquarie University, Australia. He is author of Radio In Australia, Culture and Technology (co-authored with Andrew Murphie) and Technologies of Magic (co-edited with Edward Scheer).

'Potts' contribution provides perspective and context for the teaching of leadership.' -Thomas F. Tumblin, Journal of Religious Leadership
'After reading John Potts's engrossing new book, A History of Charisma, I agree with him unreservedly...Charisma matters a lot, for good and ill, in politics, religion, business, the arts and many other walks of life.' The Australian

'...it takes a skilful author to make such a page-turner based on a 'history of a word'. Potts has succeeded by writing in a lucid and intelligent style...A mystery wrapped up as a work of historical scholarship.' - Transforming Management

...'John Potts' synthesis- clearly written, and helpfully structured with numerous subheadings- leaves us with a much fuller, richer meaning for a concept that serves to provide some refuge from an increasingly rationalised, bureaucratised, disenchanted, as well as celebrity obsessed, world. Its problematic usage is unlikely to decline, and we need all the help we can get to try to understand it.' - Beverley Southgate, Rethinking History