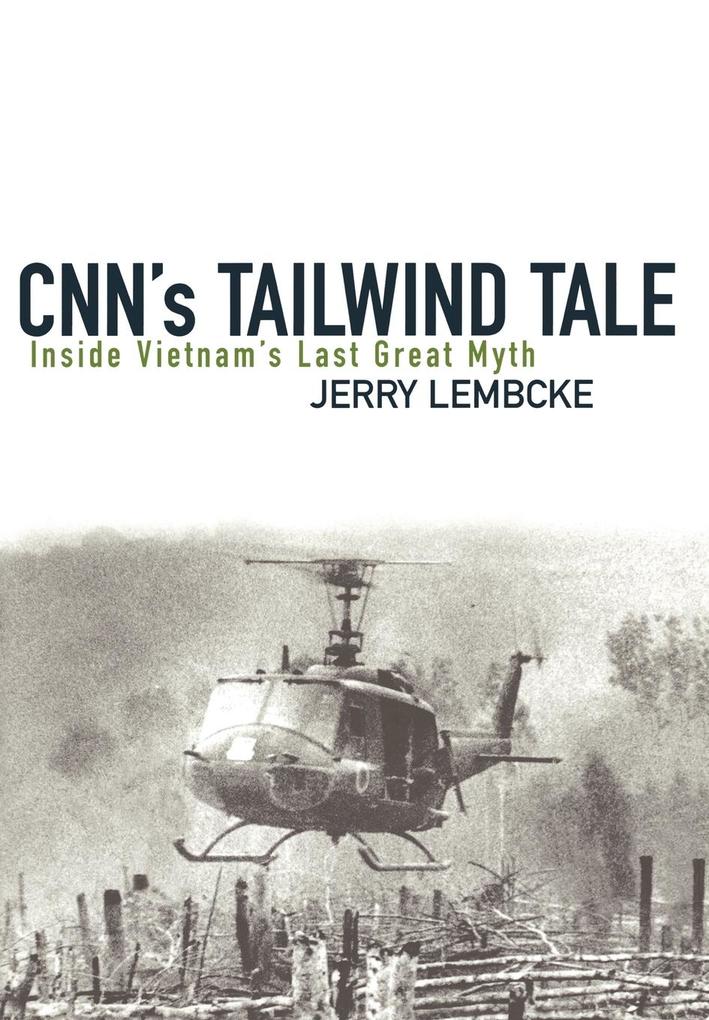 On June 7, 1998 CNN broadcast Valley of Death, the story of a 1970 raid into Laos by U.S. Special Forces. According to the report, Operation Tailwind had used sarin nerve gas to kill U.S. soldiers who had defected to the North Vietnamese. After a firestorm of controversy, CNN retracted the report, ruining the career of rising star April Oliver and compromising the network's credibility. Called "the TV news story of the year" by TV Guide, CNN's Operation Tailwind fiasco was the biggest news scandal of the 1990s. Hearing about the story after its broadcast, Jerry Lembcke was struck by its resemblance to war legends and myths. His search for the origins of the tale, and an explanation for why top-level journalists would believe it, led him into the shocking world of political paranoia, where conspiracy theory, popular culture, religious fundamentalism, and the fantasies of war veterans cross paths. Approaching the story as a case study in why people believe what they do, Lembcke reversed the normal inquiry into how journalists shape what the rest of us know, to ask questions about the social forces that shape what journalists know. With a likeness to Herbert Gans' 1980 classic, Deciding What's News, Jerry Lembcke's CNN's Tailwind Tale is at once a study of American journalism that opens a window on America itself. Special link to the author's interview on Radio Nation discussing this new book - CNN's Tailwind Tale

Jerry Lembcke is associate professor of sociology at the College of the Holy Cross. He is the author of The Spitting Image: Myth, Memory, and the Legacy of Vietnam and several articles on the news media, popular culture, and public memory about the war in Vietnam. He lives in Worcester, Massachusetts.

Jerry Lembcke has once again produced a compelling discussion of a post-Vietnam myth. Like his last book, The Spitting Image, this one explores the strange mechanics by which collective experiences coalesce into rumors, rumors into the illusion of memories, and these false memories into reported 'fact.' With detailed discussions of post-war media, literature, and politics, the book will appeal to those interested in cultural history, journalism, and the making of national myth.--Fred Turner, Stanford University