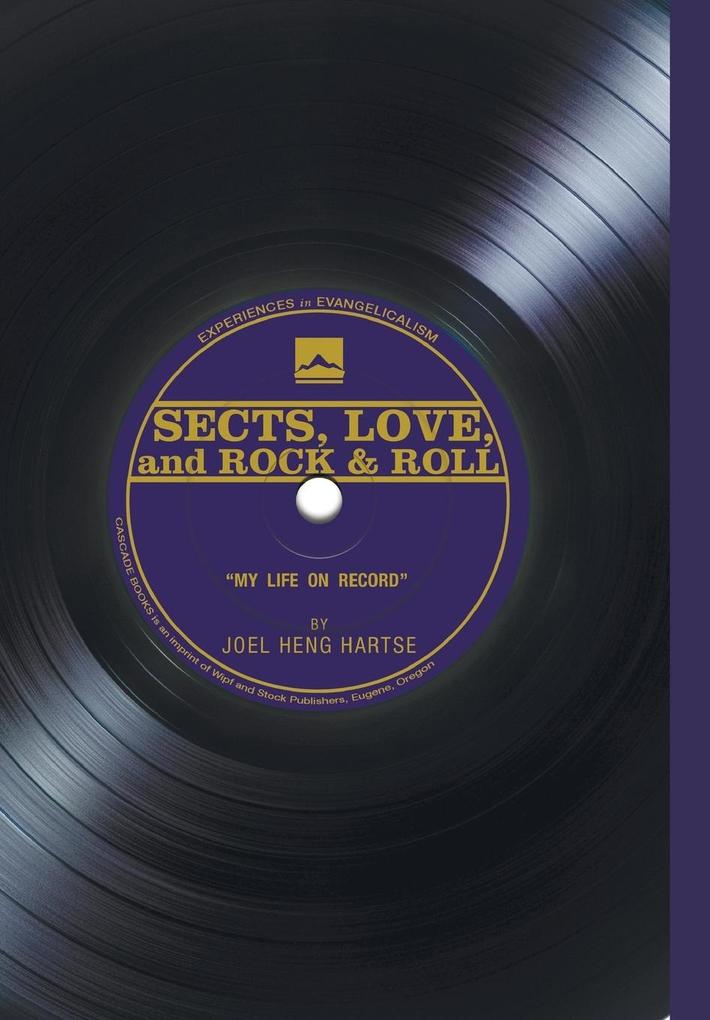 von Joel Heng Hartse
HC gerader Rücken mit Schutzumschlag. Sprache: Englisch.
Buch (gebunden)
Description:
"If this book moves, I hope it moves in the way pop songs do. There will be a lot of talk about songs, but inasmuch as this is a book about listening to music, it's also about how listening to music makes us who we are, or at … weiterlesen
Dieser Artikel ist auch verfügbar als:
Geschenk per Mail versenden
Buch (gebunden)

Description:
"If this book moves, I hope it moves in the way pop songs do. There will be a lot of talk about songs, but inasmuch as this is a book about listening to music, it's also about how listening to music makes us who we are, or at least about how it makes me who I am, and so it is an exploration, an idiosyncratic and opinionated and particular one, of a self shaped by the oddly intersecting forces of the American evangelical Protestant church and the American popular music scene. I don't mean for that to sound hoity-toity--if this were fifteen years ago, I would say that this book was about Christian music, and I would know exactly what I meant. My purpose now is not only to talk about "Christian music." I am not here to explicate Christian music, to explain why it exists and whether it is any good. Instead, think of what you're about to read as like an iPod playlist, a collection of essays and thoughts on listening to music and having faith and how they have made me, and a lot of people like me, and maybe you.
Also, there will be some jokes about Stryper."

Endorsements:
"If you can name the exact musical connection between Michael W. Smith and Sufjan Stevens, then you don't need to read this book. But you can't do that, can you? None of us can. But Joel Hartse can, and he does that kind of s#*! on Every. Single. Page. I'm pretty sure he knows everything. Plus, he's witty and wise. I can't imagine a better book on the weird world of Christian rock."
--Patton Dodd
author of My Faith So Far: A Story of Conversion and Confusion

"Part personal narrative and part cultural history, Joel Heng Hartse's musical memoir is a lovingly written ode to all that is weird and wonderful, disturbing and divine about the world of Christian rock. Conversant in everything from White Town to Rebecca St James, Radiohead to Michael W. Smith, Hartse provides a richly observant, nostalgic document of the shaping artifacts and sonic ephemera of his evangelical youth. His book paints a picture of the recent past that will be funny, poignant, and therapeutic for anyone who grew up in a similar milieu."
--Brett McCracken
author of Hipster Christianity: When Church and Cool Collide

"Joel Heng Hartse grew up during an era when Christian rock was actually kind of decent, but he was never shy about exploring all music. He emerged equal parts Jesus freak and music geek. His memoir is utterly charming . . . but seriously, dude, Genesis?
--Andrew Beaujon
author of Body Piercing Saved My Life

"Joel Heng Hartse's travels--and travails--through the world of rock and roll (spiritual, secular, and all those artists who aim to land somewhere in between) add up to something like a lesson in music history. But mostly, it's a warm, witty, and downright entertaining trek down one man's memory lane, a lane lined with insight, humor, and, of course, just enough love and sects to keep the pages turning. Joel knows music, and after reading this book, you'll feel like you know Joel--and that's a good thing."
--Mark Moring
Pop Culture Editor, Christianity Today

"There's so much to love here: nostalgia tempered by wry humor; a slice of rock and roll history rich in detail yet anchored in emotions we all share; a series of tart but ultimately generous insights into the foibles of a religious subculture. Joel Hartse's memoir is a postmodern 'pilgrim's progress,' the story of a young man in search of truth and beauty, rendered in a voice that is at once self-deprecating and heartfelt.
--Gregory Wolfe
Editor, IMAGE

"I basically stopped paying attention to Christian rock music right around the time Joel was getting into it. But even though I recognized