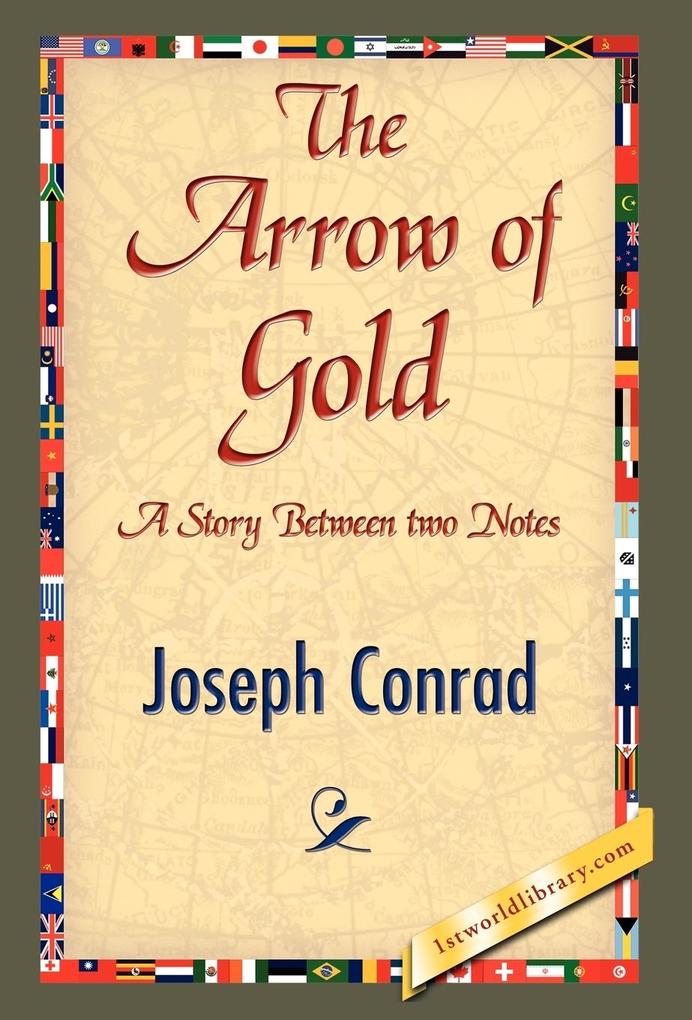 The Arrow of Gold

12% Rabatt³ sichern mit Gutscheincode: MAI12
​
Certain streets have an atmosphere of their own, a sort of universal fame and the particular affection of their citizens. One of such streets is the Cannebiere, and the jest: "If Paris had a Cannebiere it would be a little Marseilles" is the jocular … weiterlesen
Dieser Artikel ist auch verfügbar als:
Geschenk per Mail versenden
Buch (gebunden)

Certain streets have an atmosphere of their own, a sort of universal fame and the particular affection of their citizens. One of such streets is the Cannebiere, and the jest: "If Paris had a Cannebiere it would be a little Marseilles" is the jocular expression of municipal pride. I, too, I have been under the spell. For me it has been a street leading into the unknown. There was a part of it where one could see as many as five big cafes in a resplendent row. That evening I strolled into one of them. It was by no means full. It looked deserted, in fact, festal and overlighted, but cheerful. The wonderful street was distinctly cold (it was an evening of carnival), I was very idle, and I was feeling a little lonely. So I went in and sat down. The carnival time was drawing to an end. Everybody, high and low, was anxious to have the last fling. Companies of masks with linked arms and whooping like red Indians swept the streets in crazy rushes while gusts of cold mistral swayed the gas lights as far as the eye could reach. There was a touch of bedlam in all this.

Joseph Conrad (3 December 1857 - 3 August 1924) was a Polish-British writer regarded as one of the greatest novelists to write in the English language. Though he did not speak English fluently until his twenties, he was a master prose stylist who brought a non-English sensibility into English literature Conrad wrote stories and novels, many with a nautical setting, that depict trials of the human spirit in the midst of what he saw as an impassive, inscrutable universe
Conrad is considered an early modernist, though his works contain elements of 19th-century realism. His narrative style and anti-heroic characters have influenced numerous authors, and many films have been adapted from, or inspired by, his works. Numerous writers and critics have commented that Conrad's fictional works, written largely in the first two decades of the 20th century, seem to have anticipated later world events.
Writing near the peak of the British Empire, Conrad drew, among other things, on his native Poland's national experiences and on his own experiences in the French and British merchant navies, to create short stories and novels that reflect aspects of a European-dominated world-including imperialism and colonialism-and that profoundly explore the human psyche.