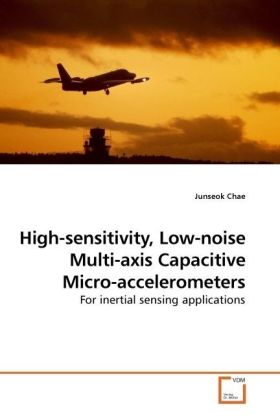 Junseok Chae received BS from Korea University, Seoul, Korea, in 1998, and PhD from University of Michigan, Ann Arbor, in 2003. He is at Arizona State University since 2005. His areas of interest are MEMS sensors/actuators and bioMEMS. He has published over 55 journal/conference articles and holds two US patents. He received NSF CAREER award.