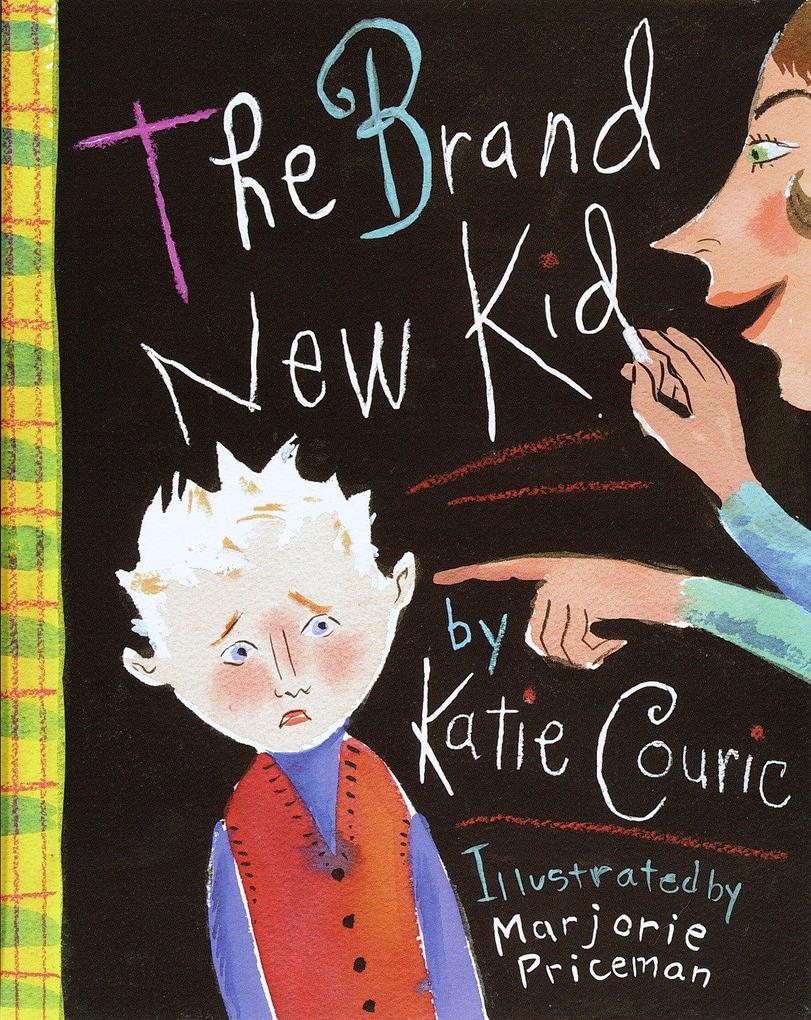 von Katherine Couric
Empfohlen von 5 bis 9 Jahren. Sprache: Englisch.
Buch (gebunden)
Ellie McSnelly and Carrie O'Toole were running and laughing-their first day of school was today! And they wondered just what was in store.
Would this be a good year?
Would school be a bore?

Everyone remembers feeling excited and nervous each fall on the … weiterlesen

Ellie McSnelly and Carrie O'Toole were running and laughing-their first day of school was today! And they wondered just what was in store.
Would this be a good year?
Would school be a bore?

Everyone remembers feeling excited and nervous each fall on the first day of school. It's no different for Ellie McSnelly and Carrie O'Toole. But this year, there's not only a new teacher to meet, but a brand new kid as well. Lazlo S. Gasky doesn't look or speak quite like the other kids, and no one is sure what to make of him. In fact, they respond to his arrival at Brookhaven School by taunting and teasing him. But when Ellie realizes how tough it is for Lazlo, she reaches out, and after school one day they share an afternoon of soccer, strudel, and chess. Besides making a new friend, she and Lazlo teach their classmates an important lesson-one that isn't in their schoolbooks-about accepting people who are different...and in getting to know Lazlo, the kids learn that people aren't that different from each other after all.

From one of America's most respected journalists, The Brand New Kid is a heartwarming story about tolerance and the need to give others a chance that will entertain and inspire children and adults alike.

Katie Couric has been a co-anchor of NBC News' Today since 1991, and in that position she has covered and debuted many important stories about life in America. She is also a contributing anchor for the newsmagazine Dateline NBC. She has been awarded two Emmys, named one of Glamour's Women of the Year, and won wide recognition for her excellent journalism. Raised in Arlington, Virginia, she lives in New York with her two daughters and is at work on her next book.

Marjorie Priceman was awarded a Caldecott Honor for Zin! Zin! Zin! A Violin by Lloyd Moss, one of the New York Times Ten Best Illustrated Books of 1995. Since her first book, the award-winning Friend or Frog, she has illustrated sixteen books and authored five more, including Emeline at the Circus (1999), also a Times Ten Best Illustrated book. Raised in New York, she studied at the Rhode Island School of Design and currently lives in Lewisburg, Pennsylvania.