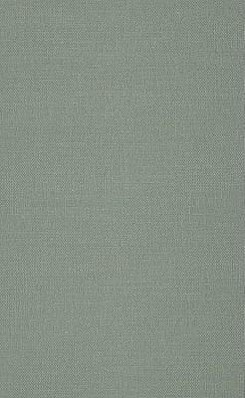 von Kesha Fikes
The Citizen-Migrant Distinction. 9 photographs, 1 map. Sprache: Englisch.
Buch (gebunden)
An ethnography of immigrant women from Cape Verde, a former Portuguese African colony, that studies the effects of Portugal's integration into the EU on immigrant labor and social relations in Lisbon.

An ethnography of immigrant women from Cape Verde, a former Portuguese African colony, that studies the effects of Portugal's integration into the EU on immigrant labor and social relations in Lisbon.

"Managing African Portugal is a timely, invaluable contribution to the study of African migrants in Europe. Kesha D. Fikes offers a thoughtful examination of how colonialism's legacies inform the social politics of a European nation-state now significantly embedded within the contours of the European Union. In so doing, she illuminates interpretations of race as historically constituted effects of different political regimes and policies." Paulla A. Ebron, author of Performing Africa "Managing African Portugal is a moving ethnography of the fraught but persistent lives of Cape Verdean peixeiras (fishmongers) caught between the cultural logics of citizenship, remittances, and migrant labor. But it is also a searing account of how state organized antiracist campaigns, meant to free citizens like the peixeiras from racial violence, can be one of the means of locking them into new forms of class violence." Elizabeth A. Povinelli, author of The Empire of Love: Toward a Theory of Intimacy, Genealogy, and Carnality "Her [Kesha Fikes'] focus on citizenship governmentality enables a fruitful articulation between a macro-perspective (on state legislation and economic reform)and the micro-level approach to individual motives and practices cherished by anthropologists. Managing African Portugal is an interesting... Exploration of the social consequences of modern European integration on 'race' ideologies and relations." Ana Mourao Brunel University writing for Journal of the Royal Anthropological Institute