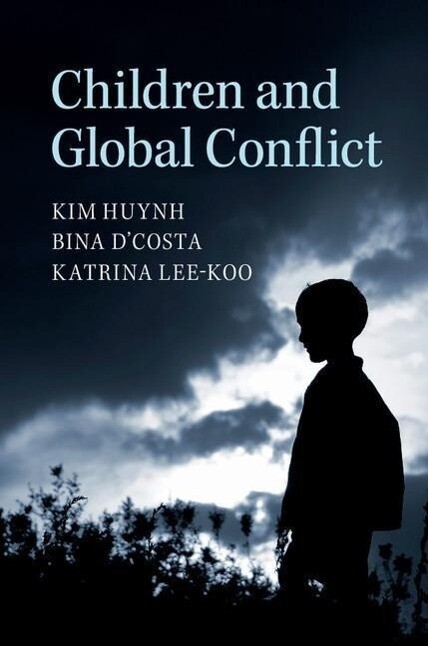 This book provides a wide-ranging discussion of the different aspects of children's place in conflict. With chapters on global politics, agency, rights, soldiers, forced migrants, peacebuilding, justice and advocacy this book will be of interest to scholars, practitioners and students on the history, theory and debates relating to children and armed conflict.

Kim Huynh is Lecturer in Politics and International Relations at the Australian National University, Canberra. He teaches courses in refugee politics, political philosophy and international relations. He is author of Where the Sea Takes Us (2008), and co-editor with Jim George of The Culture Wars: Australian and American Politics in the 21st Century (2009). Bina D'Costa is a fellow with the Research School of Asia and the Pacific (RSAP) and teaches at the Politics and IR program in the School of Culture, History and Languages at the Australian National University. Her publications include Nationbuilding: Gender and War Crimes in the Asia-Pacific (2011) and Gender and Global Politics in the Asia-Pacific, co-edited with Katrina Lee-Koo (2009). Katrina Lee-Koo is a Senior Lecturer in International Relations at the Australian National University. She teaches and researches in the areas of security studies and the gender/identity politics of conflict and post-conflict zones. She is co-editor of Gender and Global Politics in the Asia-Pacific (2009) with Bina D'Costa.