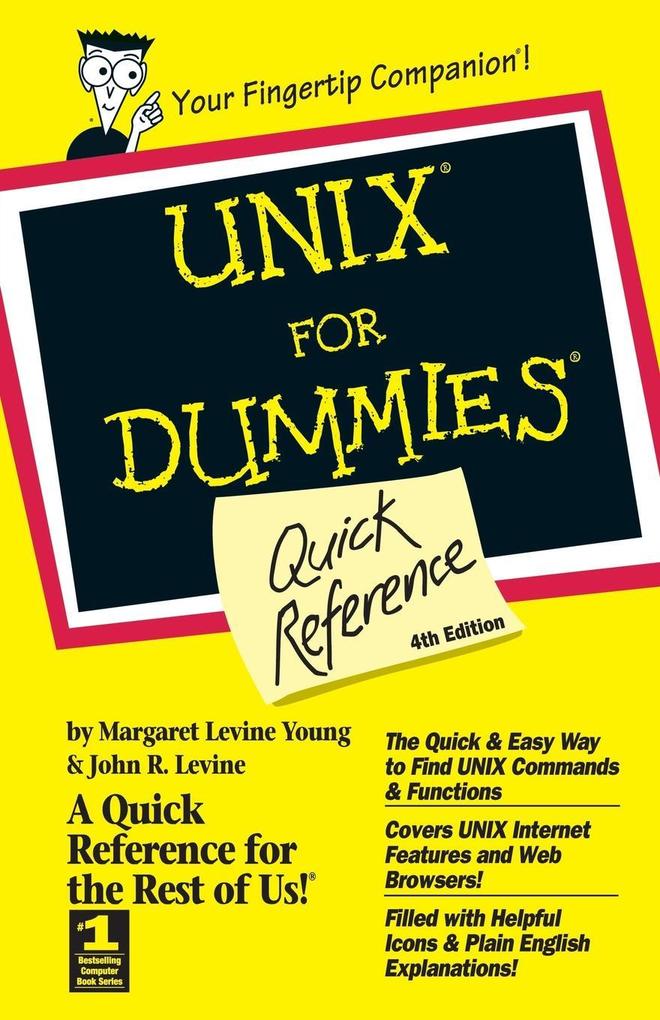 Unlike her peers in that 40--something bracket, Margaret Levine Young was exposed to computers at an early age. In high school, she got into a computer club known as the R.E.S.I.S.T.O.R.S., a group of kids who spent Saturdays in a barn fooling around with three antiquated computers. She stayed in the field through college against her better judgment and despite her brother John's presence as a graduate student in the computer science department. Margy graduated from Yale and went on to become one of the first microcomputer managers in the early 1980s at Columbia Pictures, where she rode the elevator with big stars whose names she wouldn't dream of dropping here. Since then, Margy (www gurus.com/margy) has coauthored more than 20 computer books about the topics of the Internet, UNIX, WordPerfect, Microsoft Access, and (stab from the past) PC--File and Javelin, including The Internet For Dummies, 6th Edition, and WordPerfect 7 For Windows 95 For Dummies (all from IDG Books Worldwide, Inc.). She loves her husband, Jordan; her kids, Meg and Zac; gardening; chickens; reading; and anything to do with eating. Margy and her husband also run Great Tapes for Kids (www greattapes.com) from their home in the middle of a cornfield near Middlebury, Vermont. John R. Levine was a member of the same computer club Margy was in ---- before high school students, or even high schools, had computers. He wrote his first program in 1967 on an IBM 1130 (a computer almost as fast as your modern digital wristwatch, only more difficult to use). He became an official system administrator of a networked computer at Yale in 1975 and has been working in the computer and network biz since 1977. He got his company on to Usenet (see Part IV) early enough that it appears in a 1982 Byte magazine article in a map of Usenet, which then was so small that the map fit on half a page. He used to spend most of his time writing software, although now he mostly writes books (including UNIX For Dummies(R) and Internet Secrets, both from IDG Books Worldwide, Inc.) because it's more fun and he can do so at home in the hamlet of Trumansburg, New York, where he holds the exalted rank of sewer commissioner and offers free samples to visitors and plays with his young daughter when he's supposed to be writing. He also does a fair amount of public speaking. (See www iecc.com/johnl.) He holds a B.A. and a Ph.D. in computer science from Yale University, but please don't hold that against him.