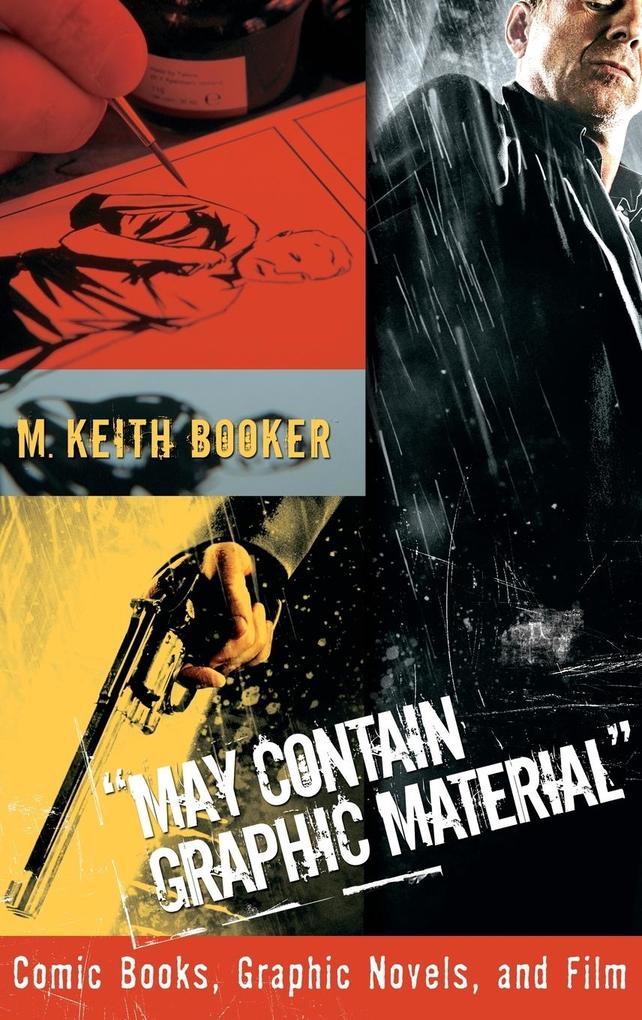 Graphic novels have formed the basis for less visually spectacular, but intelligent and thoughtful films such as "Ghost World" (2001) and "American Splendor" (2002). This title focuses on discussions of 15 major films or franchises, but also considers the general impact of graphic novels on the style and content of American film in general.

M. Keith Booker is Professor of English at the University of Arkansas. He is the author of numerous articles and books on modern literature, literary theory, television, and film.

"This entertaining study of the interactions between various media starts with "Superman: The Movie" (1978) and concludes with such recent work as "300, Spider-Man 3, Ghost Rider", and "Fantastic Four: Rise of the Silver Surfer". Booker has a broad knowledge of his field. In 15 chapters he touches on some very interesting work--e.g., the Batman films, "Ghost World, Road to Perdition, American Splendor, Sin City"--analyzing many films in depth and mentioning others in his lengthy introduction. Many scholars have commented on some of these films, but this reviewer cannot think of anyone else who deals with them in such detail. For example, Booker may be the first critic to note that "Howard the Duck" (1986)--a film that became a synonym for failure--actually made a small profit when the international receipts were counted in. Even readers with a preference for highly developed characters in meaningful historic plot situations will acknowledge Booker's expertise. One cannot help but note the impact on popular culture of the films he reels off. Recommended. All readers, all levels." - Choice