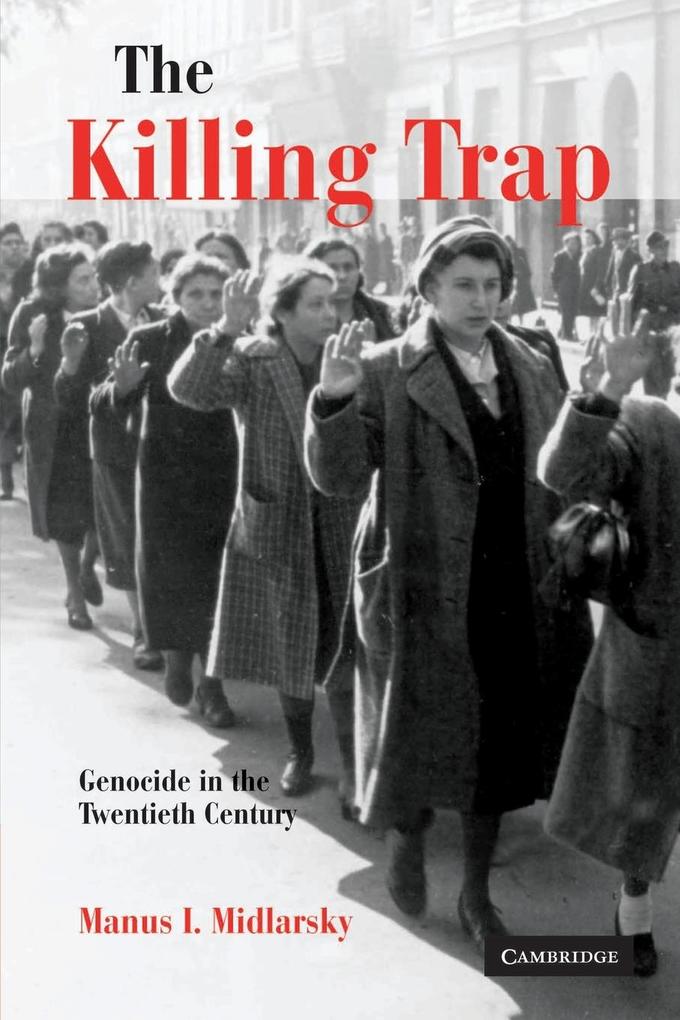 The Killing Trap offers a comparative analysis of the genocides, politicides and ethnic cleansings of the twentieth century, which are estimated to have cost upwards of forty million lives. The book seeks to understand both the occurrence and magnitude of genocide, based on the conviction that such comparative analysis may contribute towards prevention of genocide in the future. Manus Midlarsky compares socio-economic circumstances and international contexts and includes in his analysis the Jews of Europe, Armenians in the Ottoman Empire, Tutsi in Rwanda, black Africans in Darfur, Cambodians, Bosnians, and the victims of conflict in Ireland. The occurrence of genocide is explained by means of a framework that gives equal emphasis to the non-occurrence of genocide, a critical element not found in other comparisons, and victims are given a prominence equal to that of perpetrators in understanding the magnitude of genocide.

Manus I. Midlarsky is the Moses and Annuta Back Professor of International Peace and Conflict Resolution at Rutgers University, New Brunswick. He has authored or edited eleven books and 65 articles and book chapters. Most recently he has published The Evolution of Inequality: War, State Survival, and Democracy in Comparative Perspectives and the edited volumes Inequality, Democracy, and Economic Development (Cambridge), and the Handbook of War Studies II.

'Manus Midlarsky, a leading scholar of war, has written a book of monumental significance. He emerges here as the pioneering thinker who has produced the first truly rigorous and comparative theory of genocide. As must be true of any ground-breaking effort to understand such a fundamental and horrific phenomenon, his book will elicit much deserved praise and will provoke counter arguments and intelligent debate. However the field of genocide studies will evolve, this book will be the benchmark against which all future work will be compared. Not only is his theory highly original and compelling, but it is also written with a depth of feeling and beauty of language that recommends it to any reader concerned to improve the world and to save even one human life.' Bruce Bueno de Mesquita. Silver Professor and Chair, New York University, and Senior Fellow, Hoover Institution, Stanford University
Kunden, die diesen Artikel gekauft haben, kauften auch
Schreiben Sie eine Rezension