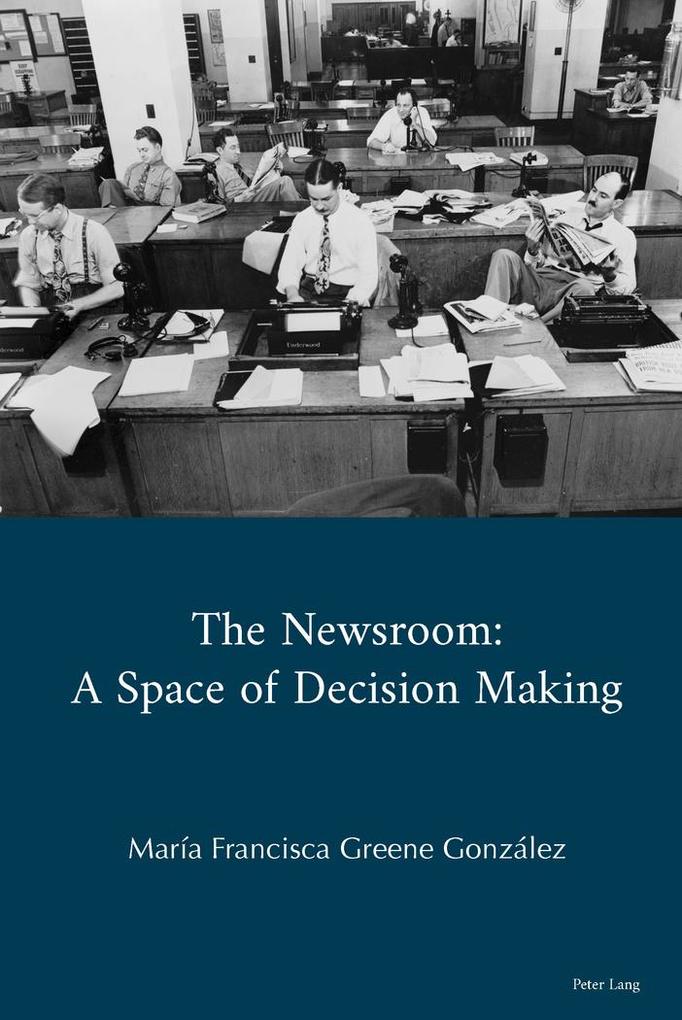 Journalists are in the daily business of making the unseen visible, of connecting us to the world beyond our direct experience. In doing this, objectivity becomes a pivotal issue, and a highly debated topic both in academia and everyday life. The first systematic approach to the issue of objectivity was initiated by the discipline of "mass media sociology": this approach, which was at its peak between 1970 and 1980 in the United States, proposed a completely scientific, "mathematical" solution to the problem of objectivity.

This book is an overview of academic work on journalistic objectivity between the 1970s and 1980s by American mass media sociologists such as Herbert Gans, Gaye Tuchman, Mark Fishman, Todd Gitlin, Edward Epstein, Harvey Molotoch, Marilyn Lester and Michael Schudson, observing and comparing their positions on journalistic routines and their influence on the news.

The ideal of objectivity is discussed from the points of view of the traditional and sociological schools, and weighed against the constant tension between a journalist's search for truth and their perception of it, as well as the constraints posed by the organization for which he or she works.

María Francisca Greene González holds a PhD in Communications and is Professor of Journalistic Ethics at the Faculty of Communication of the Universidad de los Andes in Santiago, Chile. She is also a journalist and has worked in various Chilean printed media and public research institutes.