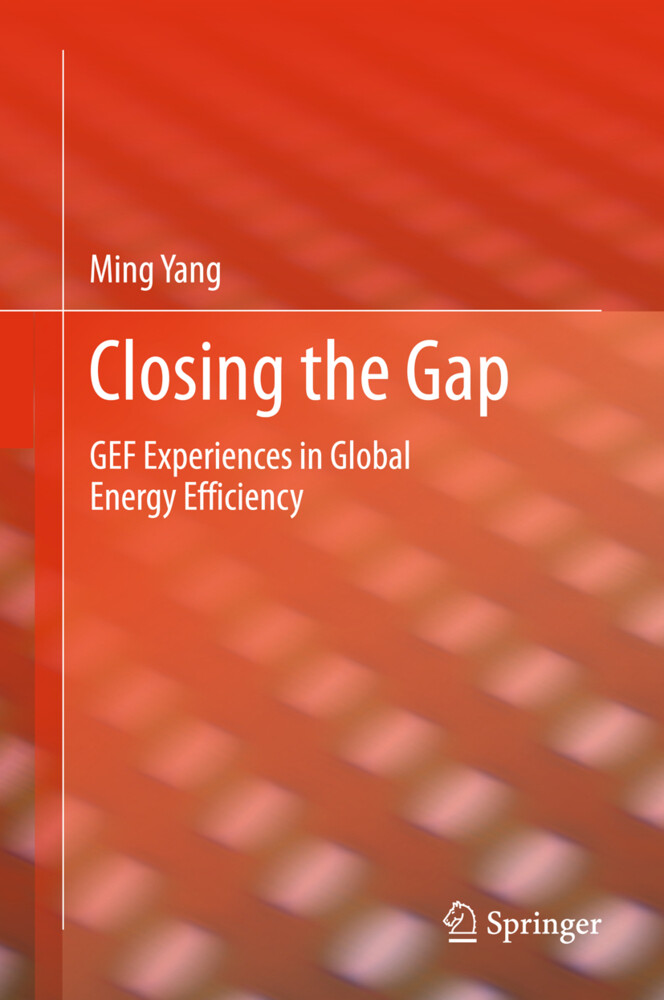 Dr. Ming Yang has over 20 years of work experience in global energy efficiency and climate change. He was working in the Asian Development Bank as Energy Adviser and Climate Change Specialist between 2001 and 3003. He also worked as Energy and Environment Economist and Energy Technology Economist at the International Energy Agency of the OECD in Paris from January 2005 to November 2008. Dr. Yang joined the Global Environment Facility of the World Bank Group as Sr. Environmental Economist in December 2008. Since 2010, he has been working as Sr. Climate Change Specialist in the GEF. Over the past eleven years, as either a prime or a co-author, he has six books published in the areas of energy efficiency and climate change. Dr. Yang holds Ph.D. in energy economics and planning from the Asian Institute of Technology in Bangkok jointly with l'Institut d'Economie et de Politique de l'Energie (IEPE), Université des Sciences Sociales, Grenoble, France.

The Global Environment Facility (GEF) is a multilateral financial mechanism providing grants to developing countries for projects and programs that protect the global environment. Since its establishment in 1991, the GEF has been supporting and financing projects in six focal areas: biodiversity, climate change, international waters, land degradation, the ozone layer, and persistent organic pollutants. The mission of the GEF is to be a platform for international cooperation for the purpose of providing grants and concessional funding to cover the incremental costs of measures to achieve global environmental benefits. The GEF is the designated financial mechanism of four international environmental conventions: the Convention on Biological Diversity, the Stockholm Convention on Persistent Organic Pollutants, the UNFCCC, and the United Nations Convention to Combat Desertification. Over the past 20 years, the GEF has been the only multilateral financial mechanism for the UNFCCC to finance energy efficiency and other projects to mitigate greenhouse gas (GHG) emissions. The Green Climate Fund (GCF), recently established as another operating entity of the financial mechanism of the UNFCCC, is under development, and the GEF has been contributing to the development of the GCF. The GEF administers three trust funds: the Global Environment Facility Trust Fund (GEF Trust Fund), the Special Climate Change Trust Fund (SCCF), and the Least Developed Countries Trust Fund (LDCF). The GEF also administers the Nagoya Protocol Implementation Fund (NPIF) and provides secretariat services, on an interim basis, to the Kyoto Protocol Adaptation Fund (AF).