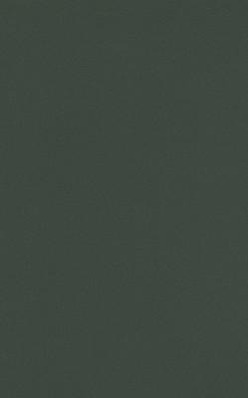 A Decade of Negative Thinking

von Mira Schor
Essays on Art, Politics, and Daily Life. 53 illustrations. Sprache: Englisch.
Buch (gebunden)
Writings on the changing relationship between feminism and art production and criticism, and the impact of intergenerational struggle in the contemporary art world.

Writings on the changing relationship between feminism and art production and criticism, and the impact of intergenerational struggle in the contemporary art world.

Mira Schor is a painter, writer, and teacher living in New York. She is the author of "Wet: On Painting, Feminism, and Art Culture" and an editor of "The Extreme of the Middle: The Writings of Jack Tworkov" (forthcoming) and "M/E/A/N/I/N/G: An Anthology of Artists' Writings, Theory, and Criticism," also published by Duke University Press. Schor is a recipient of the College Art Association's Frank Jewett Mather Award in Art Criticism.

"This collection of essays by one of the most engaging writers of contemporary art critically excavates and redefines the enduring questions in aesthetics and politics with extraordinary verve and urgency."oGunalan Nadarajan, Vice Provost for Research, Maryland Institute College of Art "Mira Schor reminds us that some of the best, and most eye-opening, writing on art has always been made by artists themselves. The essays in A Decade of Negative Thinking demolish countless widely held assumptions about contemporary art, and do so with a compelling blend of skepticism and passion."oRaphael Rubinstein, author of Polychrome Profusion, Selected Art Criticism:1990-2002