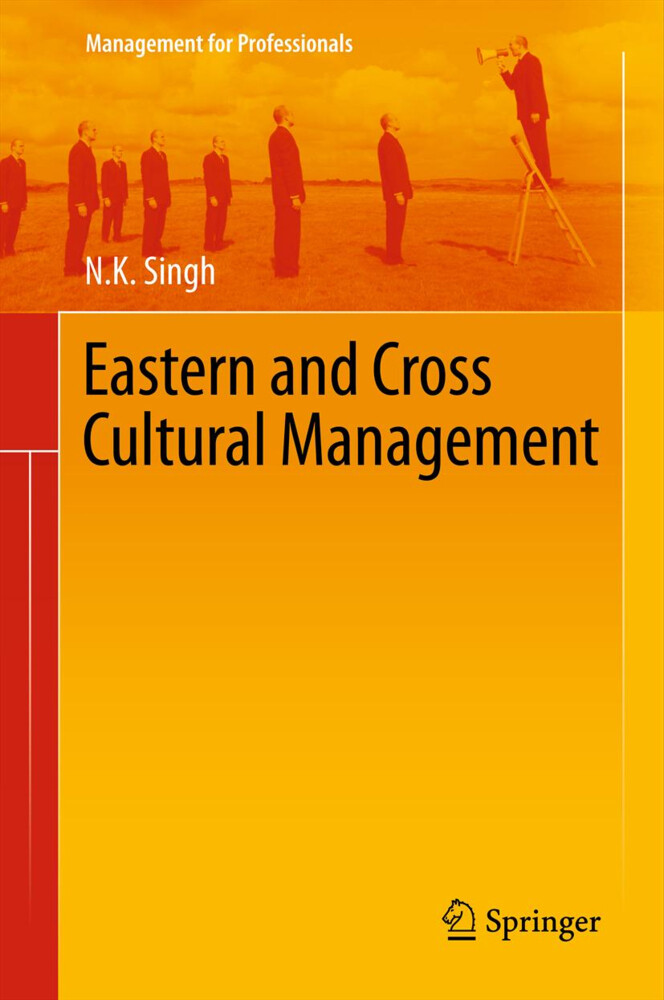 This path-breaking book liberates management thinking from a century of Western subjugation. It is a comparative exposition of culture and management styles in India, Japan, China and major Western countries.
There is a need to protect and sustain each country's identity and positive strengths in values while interlinking global business with cross cultural empathy. The book explores profiles of culture-management axis through secondary literature study in various languages of the East, empirical research conducted with nearly one thousand managers and 375 organizations in India.
The effective management in the next millennium will be mission-based strategic integration of the team, combined with people-sensitive approach. In spite of growth of hi-tech, the emotional human issues will dominate the coming decades. Happiness and health in institutions will largely depend on successive sacrifice of greed and possessiveness in creation of wealth for human development. The meltdown in the US and its repercussions in the world are direct outcome of failure to learn these lessons.
Already the world is witnessing acute consciousness of interdependence and universal linkages. This is the quintessence of Vedanta, Zen-Buddhism and Sufi order in the Eastern globe. West-dominated management technology must now synthesize with Eastern intuition and values.
The book is divided into three parts: First part delves into East-West psyche; second part presents Integration-Affection Model as potential approach to effective Management. Third part shows the author's successful applications of the approach in different organizations while working as Chief Executive or Consultant.

Prof N. K. Singh had been a Management Advisor with UNDP Headquarters in New York and studied key issues in performance, including human resource development and institutional effectiveness in the Sub-Saharan countries. A report on Human Resources and Institutional development was prepared by him along with a team of Consultants from other UN agencies and has been published by UNDP. Earlier, as Management Advisor with International Civil Aviation organization (ICAO), he did research and consultancy during 1989-91 for the governments of Tanzania, Ethiopia and Malawi, besides work at ICAO Headquarters, Montreal. On UNDP project, he developed two management courses and taught MBA students at Bishkek International Business School, Kyrgyzstan. Prior to 1981, he worked in the public sector steel industry (SAIL) for two decades and was actively associated with productivity and management movement. As Chief Executive of All India Management Association (AIMA) from 1983 to 1985, he turned around the institution with record turnover. He was Chairman, Management Development Institute and Professor of organizational Behavior (1985-86). He is founder and former President of Foundation for Organisational research and Education (FORE), and its School of Management in Delhi. He also headed the Planning Commission of India s Task force on `Self managed institutions for Integrated Development . He is Founder- Advisor of Asian Airlines Association of Human Resource Development (AAHRD) and received a plaque of honor at Kuala Lumpur for his contribution to Human Resource Development. Prof. Singh was conferred Honorary Professorship by Morton Institute of Management, Brisbane, Australia. He had been Member of the Board and Professor at Brussels School of Management, Brussels for masters in Cross-cultural management. He has authored 12 books on management, three poetry books and an organizational novel, besides a number of research papers.
Kunden, die diesen Artikel gekauft haben, kauften auch