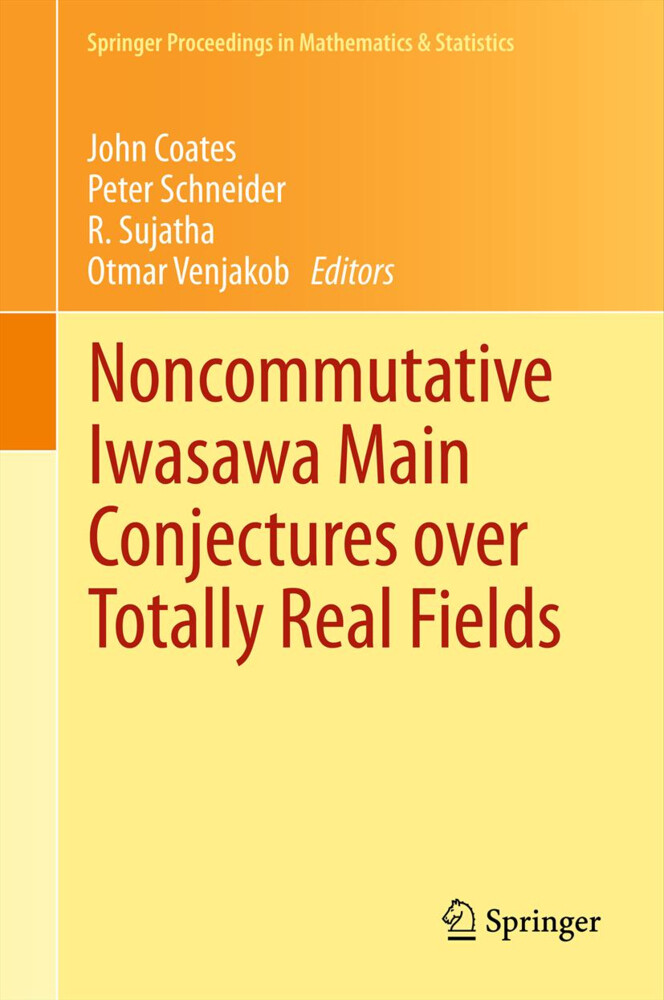 The algebraic techniques developed by Kakde will almost certainly lead eventually to major progress in the study of congruences between automorphic forms and the main conjectures of non-commutative Iwasawa theory for many motives. Non-commutative Iwasawa theory has emerged dramatically over the last decade, culminating in the recent proof of the non-commutative main conjecture for the Tate motive over a totally real p-adic Lie extension of a number field, independently by Ritter and Weiss on the one hand, and Kakde on the other. The initial ideas for giving a precise formulation of the non-commutative main conjecture were discovered by Venjakob, and were then systematically developed  in the subsequent papers by Coates-Fukaya-Kato-Sujatha-Venjakob and Fukaya-Kato. There was also parallel related work in this direction by Burns and Flach on the equivariant Tamagawa number conjecture. Subsequently, Kato discovered an important idea for studying the K_1 groups of non-abelian Iwasawa algebras in terms of the K_1 groups of the abelian quotients of these Iwasawa algebras. Kakde's proof is a beautiful development of these ideas of Kato, combined with an idea of Burns, and essentially reduces the study of the non-abelian main conjectures to abelian ones. The approach of Ritter and Weiss is more classical, and partly inspired by techniques of Frohlich and Taylor. Since many of the ideas in this book should eventually be applicable to other motives, one of its major aims is to provide a self-contained exposition of some of the main general themes underlying these developments. The present volume will be a valuable resource for researchers working in both Iwasawa theory and the theory of automorphic forms.

"Its aim was to present progress on noncommutative main conjectures for Iwasawa theory over totally real fields. ... The number theory community has to thank the editors and the authors for their efforts which make these intriguing recent developments more widely accessible." (C. Baxa, Monatshefte für Mathematik, Vo. 180, 2016)