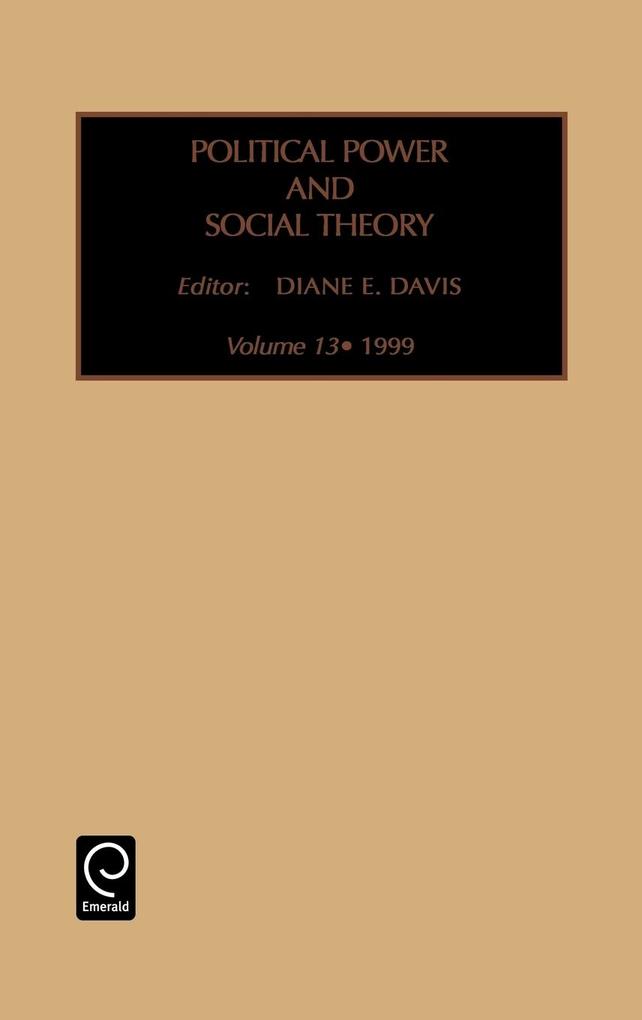 Volume 13 critically probes the significance of worldwide transformations in political and economic systems, asking: are new patterns of liberalization producing fundamental shifts in social, political and economic life? In what ways is agency important for understanding the historical formation and current development of new global and domestic patterns? Among themes examined in six studies are the emergence and autonomy of banking systems in both advanced capitalist and transitional states: how socialist institutions persist and relate to democracy; and the disruptions and opportunities that liberalization has provided to workers. A Scholarly Controversy features a condensed version of Giovanni Arrighi's and Beverly Silver's forthcoming book "Chaos and Governance" with responses from scholars who take different global and domestic perspectives, units of analysis, and time horizons to revisit the volume's earlier themes.