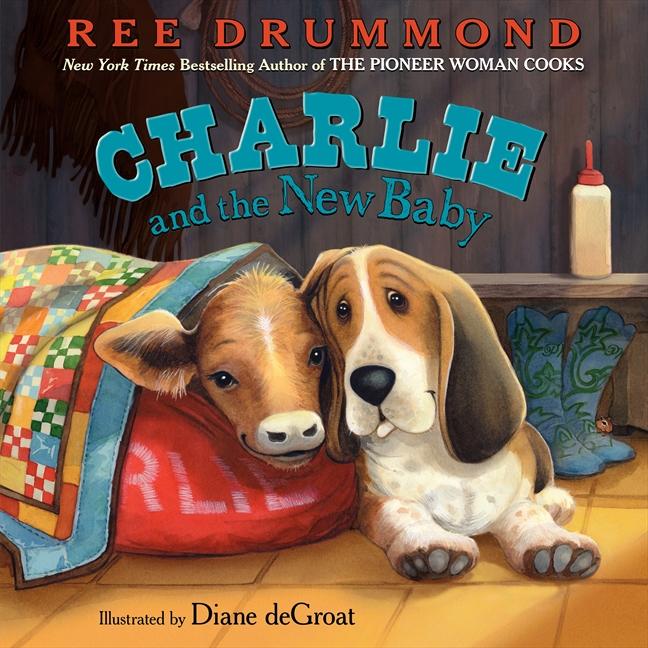 Charlie and the New Baby

Ree Drummond, the #1 New York Times bestselling author of the Pioneer Woman Cooks series of books, and her lovable hound Charlie share the joys and frustrations of welcoming a new little one in Charlie and the New Baby.
With expressive illustrations by Diane deGroat, a delicious recipe from Ree Drummond, and the hilarious antics of Charlie, this hardcover picture book is an excellent gift.
There's nothing that makes Charlie's soul rejoice more than naps and bacon. But when his daily routine of eating and sleeping is interrupted by a new baby calf, Abigail, Charlie is not happy.
Things go from bad to worse when Charlie sees everyone rubbing Abigail's belly instead of his; feeding her instead of him; and tucking Abigail in at the end of the day—in Charlie's bed! Will Charlie be able to adjust to the new addition?
A sweet and funny follow-up to the New York Times bestselling picture book Charlie the Ranch Dog from Ree Drummond, the Pioneer Woman. 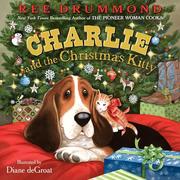 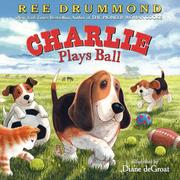 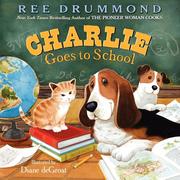 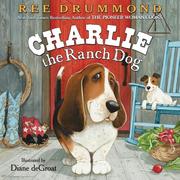