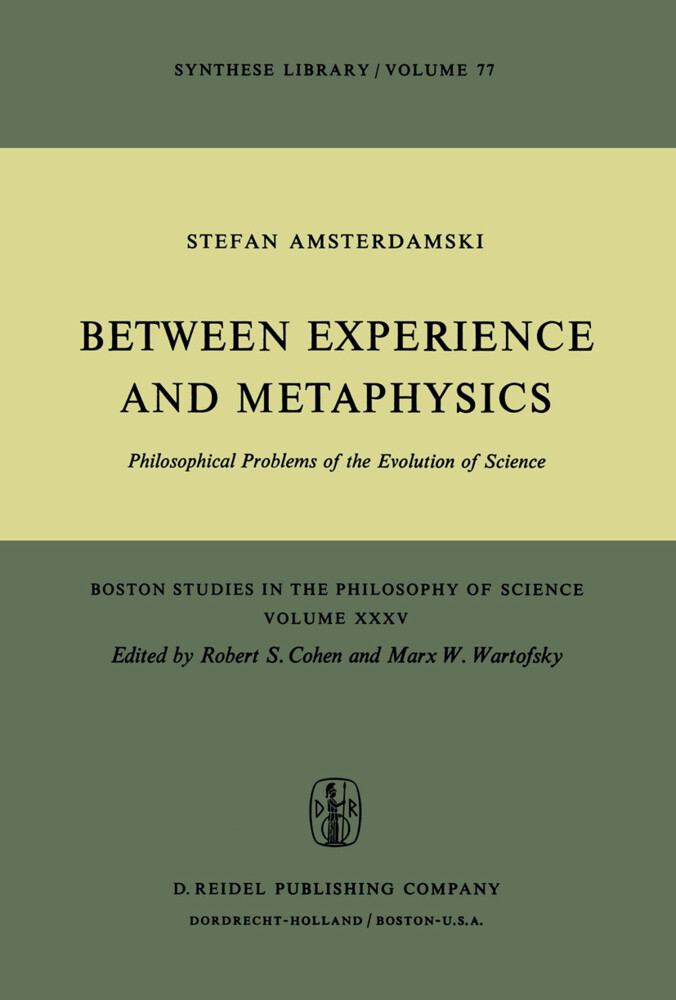 Between Experience and Metaphysics

Polish philosophy of science has been the beneficiary of three powerful creative streams of scientific and philosophical thought. First and fore­ most was the Lwow-Warsaw school of Polish analytical philosophy founded by Twardowski and continued in their several ways by Les­ niewski, Lukasiewicz, and Tarski, the great mathematical and logical philosophers, by Kotarbinski, probably the most distinguished teacher, public figure, and culturally influential philosopher of the inter-war and post-war period, and by Ajdukiewicz, the linguistic philosopher who was intellectually sympathetic with the anti-irrationalist (as he would say), logistic and meta-theoretical inquiries of the Vienna Circle. Second was independent and lively Polish Marxism, with its fine development of social research under Krzywicki, a social anthropologist and younger contemporary of Engels, and then after the war the economist Lange, the philosophers Schaff, Kolakowski, Baczko, and many others. Finally there has been a wide range of philosophical, scientific and humanistic scholar­ ship which lends its various qualities to the understanding of both the logic of science and the historical situation of the sciences: we mention only that great and humane physicist Infeld, the phenomenologist with deep epistemological interest Ingarden, the historian of scientific ideas Zawirski, the historian of philosophy and aesthetics Tatarkiewicz, and the mathematical logicians such as Mostowski and Szaniawski.


I. Radical Empiricism and the Anomalies in the Knowledge of Science.-
II. Troubles with the Problem of Demarcation.-
III. The Context of Discovery and the Context of Justification.-
IV. Facts and Theories: Radical Empiricism.-
V. Facts and Theories: Conventionalism.-
VI. Reformation and Counter-reformation: Paradigms and Research Programs.-
VII. Revolutions in Science: The Accumulation of Knowledge and the Correspondence of Theories.-
VIII. Revolutions in Science: Science and Philosophy.- Index of Names.- Index of Subjects.

Buch (gebunden)
The History of Physics in Cuba

Buch (gebunden)
The Institution of Science and the…