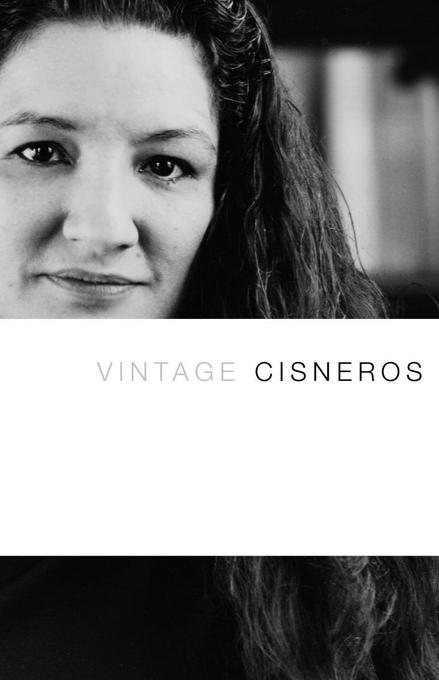 "Sandra Cisneros knows both that the heart can be broken and that it can rise and soar like a bird. Whatever story … weiterlesen
Dieser Artikel ist auch verfügbar als:
Geschenk per Mail versenden
Buch (gebunden)

Vintage Readers are a perfect introduction to some of the great modern writers presented in attractive, accessible paperback editions.

"Sandra Cisneros knows both that the heart can be broken and that it can rise and soar like a bird. Whatever story she chooses to tell, we should be listening for a long time to come." -The Washington Post Book World

A winner of the PEN/Nabokov Award for Achievement in International Literature and the prestigious MacArthur Fellowship, Sandra Cisneros evokes working-class Latino experience with an irresistible mix of realism and lyrical exuberance.

Vintage Cisneros features an excerpt from her bestselling novel The House on Mango Street, which has become a favorite in school classrooms across the country. Also included are a chapter from her novel, Caramelo; a generous selection of poems from My Wicked Wicked Ways and Loose Woman; and seven stories from her award-winning collection Woman Hollering Creek.

Sandra Cisneros is a poet, short story writer, novelist and essayist whose work explores the lives of the working-class. Her numerous awards include NEA fellowships in both poetry and fiction, the Texas Medal of the Arts, a MacArthur Fellowship, several honorary doctorates and national and international book awards, including Chicago's Fifth Star Award, the PEN Center USA Literary Award, and the National Medal of the Arts awarded to her by President Obama in 2016. Most recently, she received the Ford Foundation's Art of Change Fellowship, was recognized among The Frederick Douglass 200, and was awarded the PEN/Nabokov Award for Achievement in International Literature.

Her classic, coming-of-age novel, The House on Mango Street, has sold over six million copies, has been translated into over twenty languages, and is required reading in elementary, high school, and universities across the nation.

In addition to her writing, Cisneros has fostered the careers of many aspiring and emerging writers through two non-profits she founded: the Macondo Foundation and the Alfredo Cisneros del Moral Foundation. She is also the organizer of Los MacArturos, Latino MacArthur fellows who are community activists. Her literary papers are preserved in Texas at the Wittliff Collections at Texas State University.

Sandra Cisneros is a dual citizen of the United States and Mexico and earns her living by her pen. She currently lives in San Miguel de Allende.