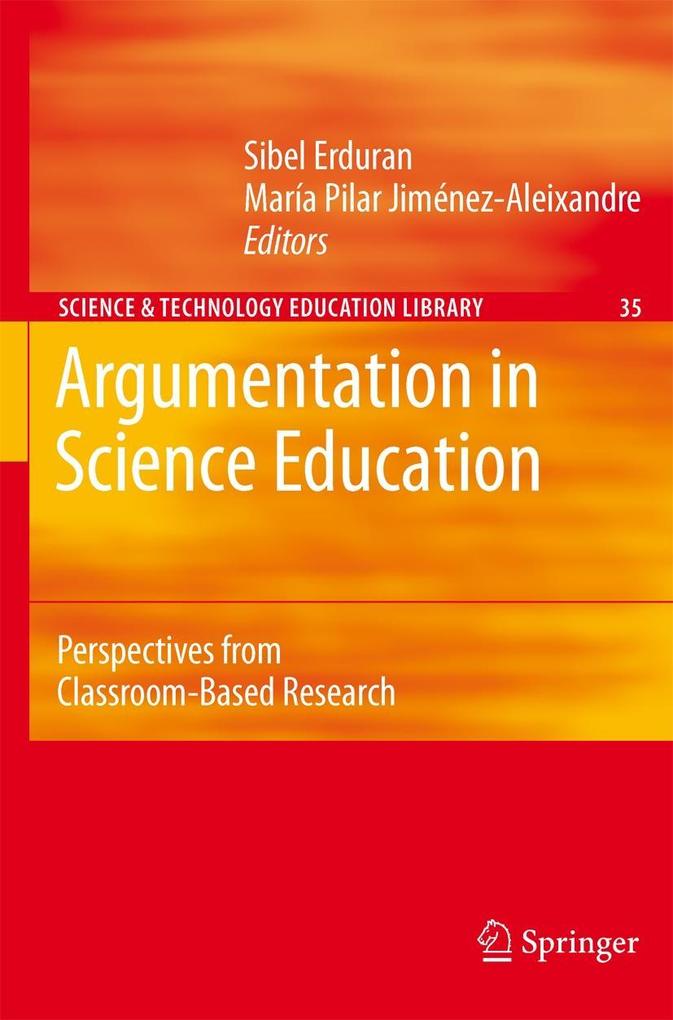 From the reviews:
"Argumentation in Science Education ... is a comprehensive and authoritative handbook on 'school scientific argumentation' ... . The book is principally aimed at researchers in didactics of science ... . The book comprises theoretical, empirical, and practical approaches that have clear implications both for analyzing and for fostering argumentation processes in the science classrooms of all educational levels, including teacher education. ... provides the readers with many powerful ideas that could eventually be inspected in subsequent investigations." (A. Adúriz-Bravo, Science & Education, September, 2010)
Kunden, die diesen Artikel gekauft haben, kauften auch