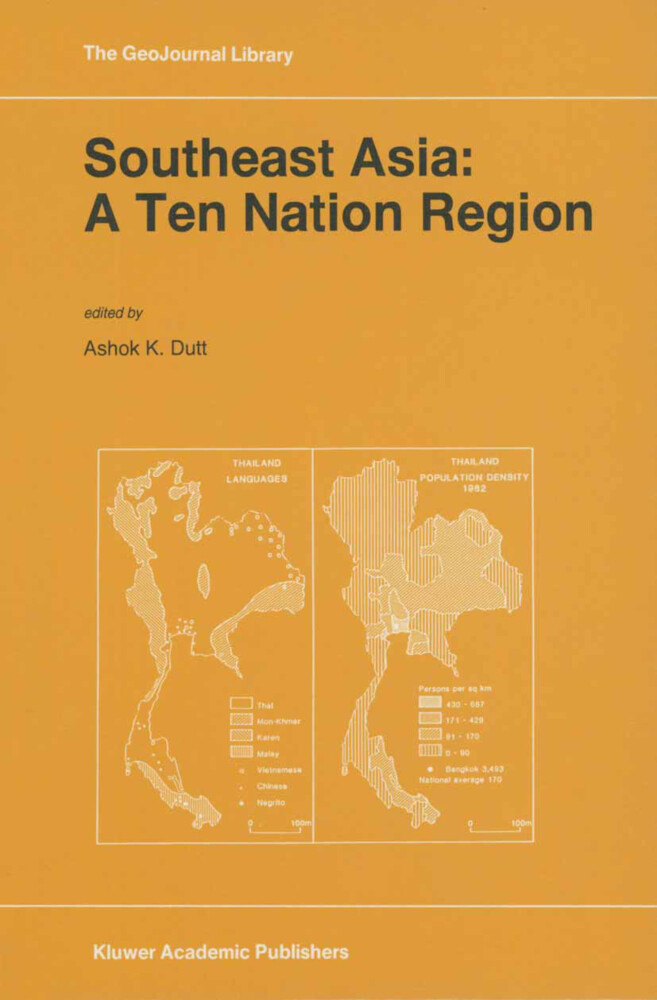 This book introduces the ten nation region of Southeast Asia: The main themes of the book are diversity, differential development and changing socio-economic and political setting affecting these characteristics in the 1990s. The nations of Southeast Asia have different languages, three dominant religions - Buddhism, Islam and Christianity, varied levels of economic development that range from bare agricultural subsistence to highly urbanized and highly developed. The historically based core areas of these countries have evolved on their own. Moreover, the effects of Indian, Chinese, Islamic, and Western cultures have been experienced differently in different nations at different times in their histories. This book is intended to be understood by all those who want an initial introduction to Southeast Asia. As many aspects of the book are the result of an in-depth research, carried out by the contributing authors, it is also a valuable reference. The contributing authors have portrayed the basic spatial aspects of the region as well as their relevance in the 1990s based in novel ways and through original interpretations. All fIrst and some second authors of chapters are professors. All but one have Ph. Os. Most contributing authors are geographers but with different sub-specialties: P. P.

`This book is a multi-disciplinary text and contains the most up[dated information for the region of Southeast Asia. It is of great use and importance to social scientists, researchers and practitioners in planning, physical, human, economic, cultural, political geography as well as policy analysts. ... highly recommended for libraries and for reference.'
Bulletin of Asian Geography, 22:1 (1997)

Buch (gebunden)
Production and Use of Urban Knowledge