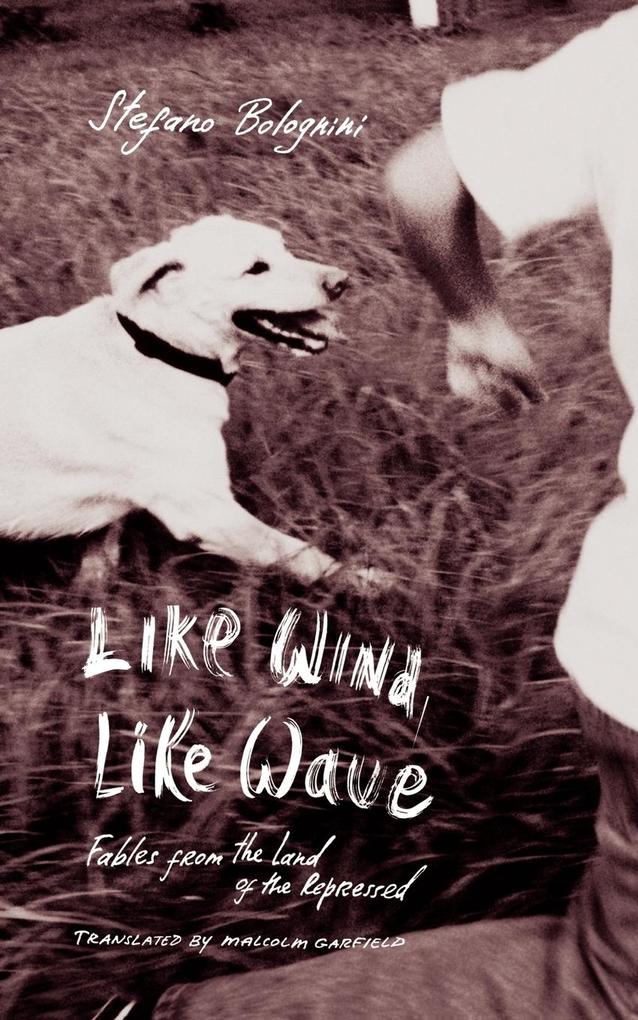 "The brief pieces collected in this volume are as much short stories as they are essays as they are psychoanalytic studies. In ever … weiterlesen
Dieser Artikel ist auch verfügbar als:
Geschenk per Mail versenden
Buch (gebunden)

An Italian psychoanalyst and raconteur reflects insightfully on life and the common experiences that make us human.

"The brief pieces collected in this volume are as much short stories as they are essays as they are psychoanalytic studies. In every chapter, the stage is set for consideration of large matters-the nature of passion, the crucial role of illusion and disillusion in life, what constitutes heroism-but always in relation to a very particular story from the author's life, and always a story told with the kind of charming humor that points us toward tolerance for and appreciation of the richness of humanity. There is a lovely and beguiling intimacy about Stefano Bolognini's prose, so that psychoanalytic concepts are never intrusions of jargon, but rather ideas to conjure with, creatively." -From the Foreword by Owen Renik

IN THESE TEN ESSAYS, Stefano Bolognini tells colorful stories from his life, from encounters with a giant Caucasian sheepdog and a martial arts master to a wandering journey through a remote Italian village, and draws out the meaning of these experiences for himself and his readers. Showcasing Bolognini's gift for storytelling and his remarkable insight, Like Wind, Like Wave marks a welcome return to psychoanalytic writing as a subjective art.
as a subjective art.

Stefano Bolognini, the author of several books, including Psychoanalytic Empathy, is a frequent morning show guest and contributor to newspapers in Italy. Winner of the Gradiva Award for Like Wind, Like Wave, he lives and works in Bologna.

Malcolm Garfield is a teacher of English at the University of Padua and a translator specializing in psychoanalytic texts. He lives with his wife and two children in Padua, Italy.