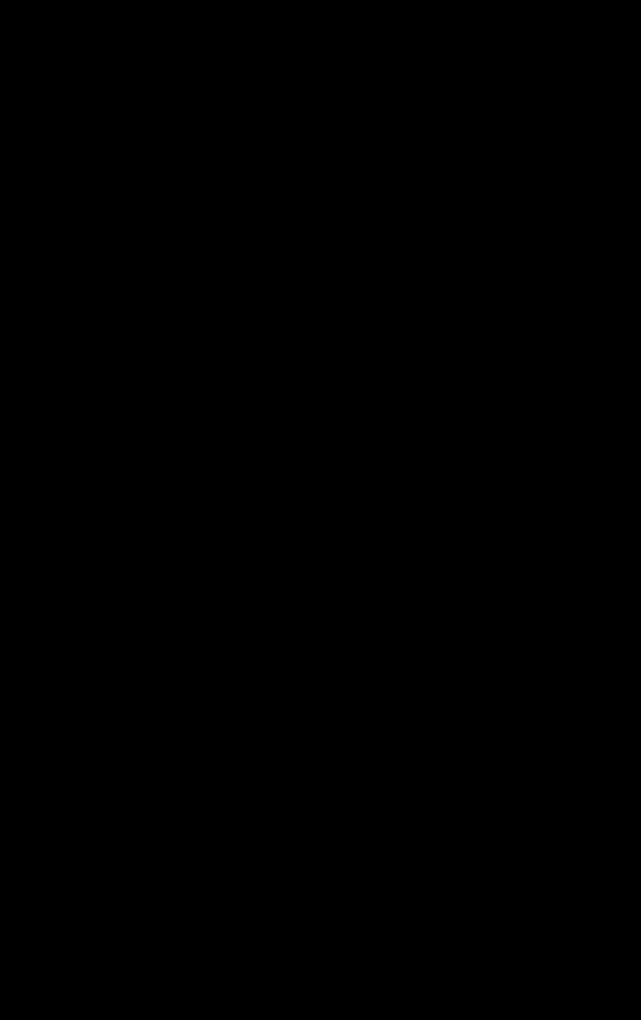 The Wall Around the West

Titel: The Wall Around the West

Even as economic and military walls have come down in the post-Cold War era, states have rapidly built new barriers to prevent a perceived invasion of 'undesirables.' Nowhere is this more dramatically evident than along the geographic fault lines dividing rich from poor countries: especially the southern border of the United States, and the southern and eastern borders of the European Union. This volume examines the practice, politics, and consequences of building these new walls in North America and Europe. At the same time, it challenges dominant accounts of globalization, in which state borders will be irrelevant to the human experience.

Part 1 Historical and Comparative Perspectives Chapter 2 The Wall after the Wall Chapter 3 The Transformation of Border Controls: A European Precedent? Chapter 4 States and the Regulation of Migration in the Twentieth Century North Atlantic World Chapter 5 Comparative Perspectives on Migration Control: Away from the Border and Outside the State Part 6 US Border Controls Chapter 7 The Political Costs of State Power: Border Control in South Florida Chapter 8 The Remaking of the California-Mexico Boundary in the Age of NAFTA Chapter The Logic a 9 The Logic and Contradictions of Intensified Border Enforcement in Texas Chapter 10 US Border Controls: A Mexican Perspective Part 11 European Border Controls Chapter 12 Gatekeeper for the EU: The Predicament of Eastern Europe Chapter 13 Rio Odra, Rio Buh: Poland, Germany, and the Borders of Twenty-First Century Europe Chapter 14 Border Controls and the Politics of EU Enlargement Chapter 15 The Mobility Money Can Buy: Human Smuggling and Border Control in the European Union Chapter 16 The Wall around the West Chapter 17

Schreiben Sie eine Bewertung für: The Wall Around the West