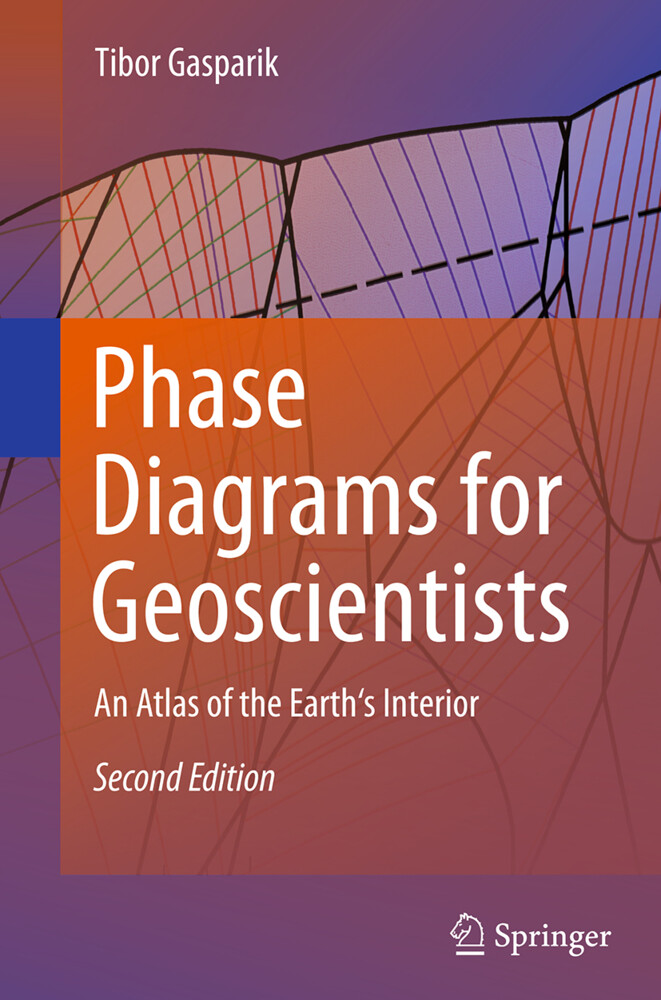 14% Rabatt sichern mit Gutscheincode: LIEBE14
​
Presented in this new, full-color edition, with the first polychrome phase diagrams to be published, this geoscientific atlas is backed by the author s unrivalled dataset, and amounts to the most complete survey yet of phase relations in Earth s chem … weiterlesen
Dieser Artikel ist auch verfügbar als:
Geschenk per Mail versenden
Buch (gebunden)

An Atlas of the Earth's Interior.
Softcover reprint of the original 2nd ed. 2014.
Paperback.
Sprache: Englisch.

The book summarizes the results of the experimental studies of phase relations in the chemical systems relevant to Earth, carried out by the author in a time period of over 20 years between 1979 and 2001. It is based on 1000 piston-cylinder experiments at pressures up to 4 GPa, and close to 700 experiments carried out with a multi-anvil apparatus at pressures up to 24 GPA. This is the largest published collection of calculated phase diagrams for the chemical systems relevant to Earth. This is also the first time that the phase relations at the relatively low pressures of the lithospheric mantle, mainly applicable to the experimental thermobarometry of metamorphic rocks and mantle xenoliths, are seamlessly integrated with the phase relations of the sublithospheric upper mantle and the uppermost lower mantle, primarily applicable to inclusions in diamond and schocked meteorites.

"Tibor Gasparik has devoted his career to determining the high-pressure, high-temperature phase relations of the geologically important Sodium-Calcium-Magnesium-Aluminium-Silicon (NCMAS) oxide system. This book is his opus magnum, summarizing more than 1700 experiments in over 120 figures. ... I have found Phase Diagrams for Geoscientists to be a useful first port-of-call for finding the P-T stability fields ... and I can recommend the book as a reference for geoscientists requiring an overview of the stable phase assemblages in the top 700 km of the Earth." (David Dobson, Geological Magazine, Vol. 142 (2), 2005)

Professor Gasparik was born July 21, 1950, in Levice, now Slovakia. In 1973, he received a M.S. in Geology from the Komensky University, Bratislava. After moving to the United States in 1976, he commenced graduate studies at SUNY Buffalo in 1977, continuing in 1978 at SUNY Stony Brook, from where he received a Ph.D. in Experimental Petrology in 1981. He spent the next 4 years as post-doc at the University of Chicago, returning in 1985 to SUNY Stony Brook. He became Research Assistant Professor in 1986 and Associate Professor in 1989 at the Department of Geosciences, where he currently holds this position.