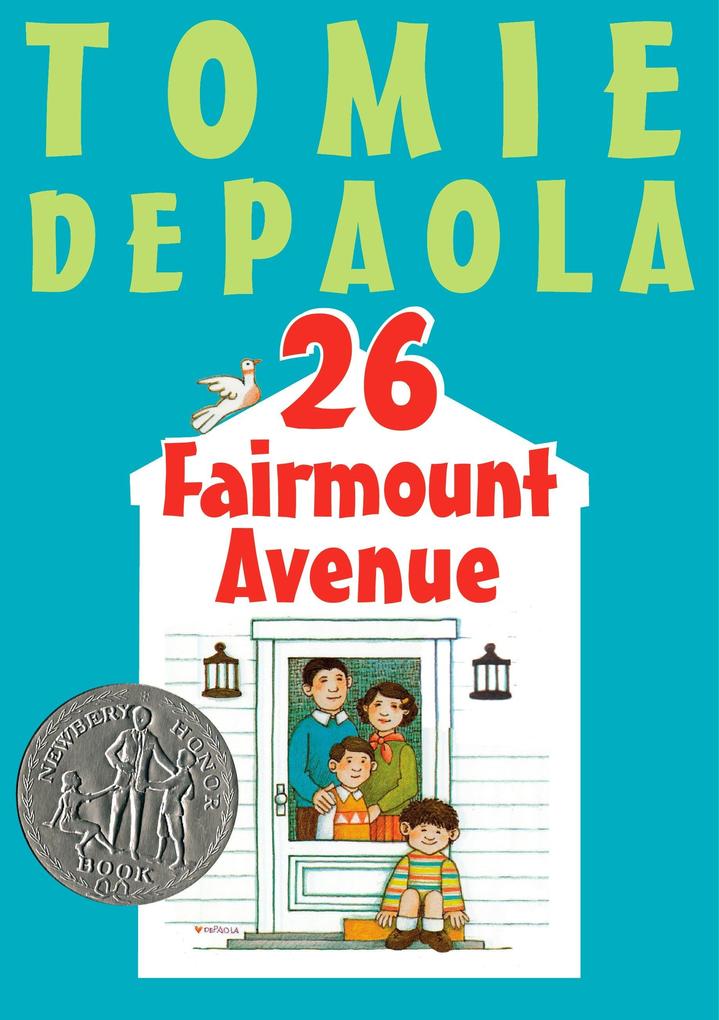 Tomie dePaola's stories from the momentous year his family built their new house at 26 Fairmount Avenue highlight his wit, sense of humor, and strong family bonds. The book earned raves from reviewers of all ages and a Newbery Honor award.