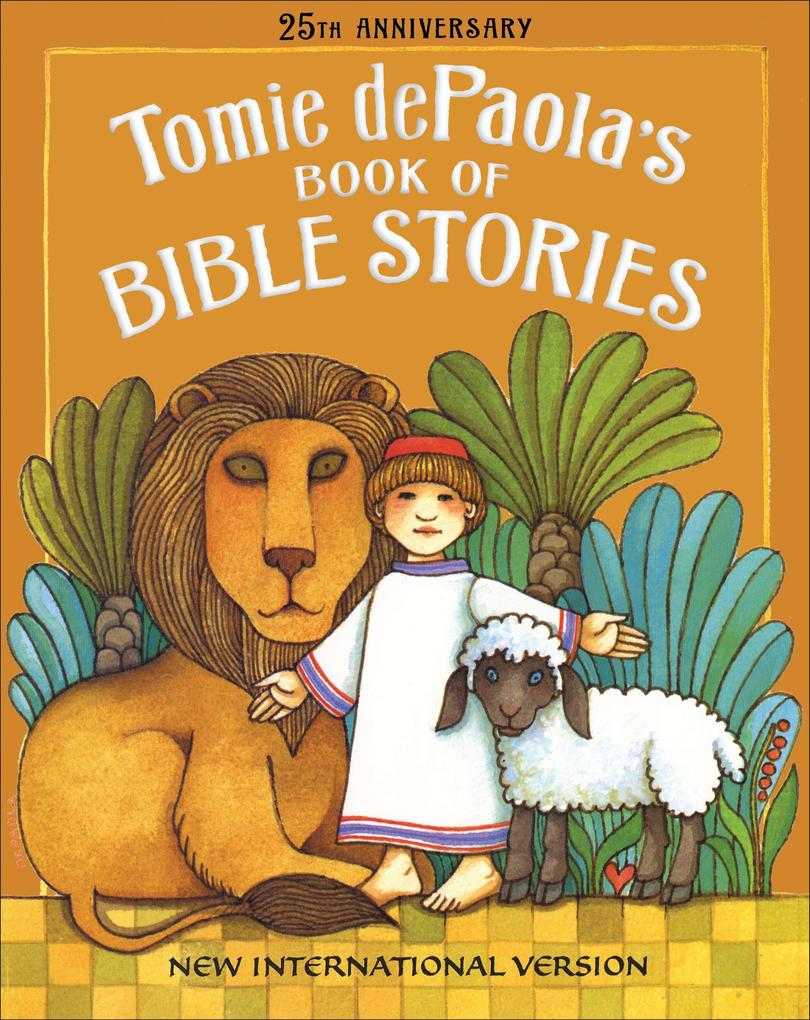 Originally published in 1990, this stunningly illustrated collection is now a classic. Tomie dePaola lovingly brings to life thirty-seven well-known Bible stories and Psalms, featuring some of the most memorable and significant people in both the Old and New Testaments. Readers will be caught up in the dramatic events of the stories, all vividly portrayed in wonderful detail-including Noah's Ark, David and Goliath, Jonah and the Big Fish, and accounts of Jesus' life, death and resurrection. With its brilliant illustrations, and the addition of a note from Tomie and a beautifully redesigned jacket, this special anniversary edition is perfect for the whole family to share.