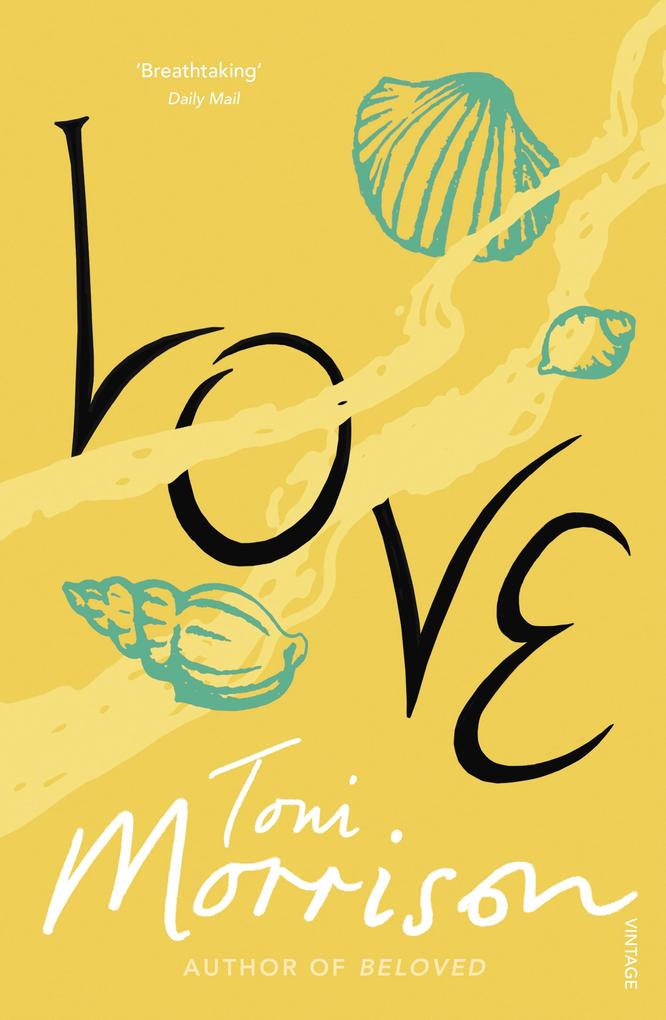 Paperback edition of the new novel from the Nobel Prize-winning novelist, about desire, yearning and love. A story rich in characters and dramatic events and with a profound understanding of the past. Toni Morrison is the author of seven novels, including "Beloved" and "Paradise".

Toni Morrison was awarded the Nobel Prize in Literature in 1993. She was the author of many novels, including The Bluest Eye, Sula, Beloved, Paradise and Love. She received the National Book Critics Circle Award and a Pulitzer Prize for her fiction and was awarded the Presidential Medal of Freedom, America's highest civilian honour, in 2012 by Barack Obama. Toni Morrison died on 5 August 2019 at the age of eighty-eight.

May, Christine, Heed, Junior, Vida - even L - all are women obsessed by Bill Cosey. He shapes their yearnings for a father, husband, lover, guardian, and friend. This audacious vision from a master storyteller of the nature of love - its appetite, its sublime possession, and its dread - is rich in characters and dramatic events, and in its profound understanding of how alive the past can be. Sensual, elegiac and unforgettable, Love reflects the different facets of love, shifting from desire and lust and ultimately comes full circle to that indelible, overwhelming first love that marks us forever.