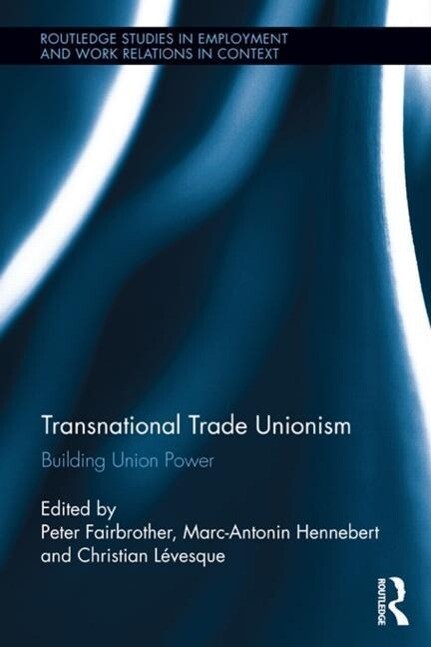 Transnational trade union action has expanded significantly over the last few decades and has taken a variety of shapes and trajectories. This book is concerned with understanding the spatial extension of trade union action, and in particular the development of new forms of collective mobilization, network-building, and forms of regulation that bridge local and transnational issues. Through the work of leading international specialists, this collection of essays examines the process and dynamic of transnational trade union action and provides analytical and conceptual tools to understand these developments. The research presented here emphasizes that the direction of transnational solidarity remains contested, subject to experimentation and negotiation, and includes studies of often overlooked developments in transition and developing countries with original analyses from the European Union and NAFTA areas. Providing a fresh examination of transnational solidarity, this volume offers neither a romantic or overly optimistic narrative of a borderless unionism, nor does it fall into a fatalistic or pessimistic account of international union solidarity.
Through original research conducted at different levels, this book disentangles the processes and dynamics of institution building and challenges the conventional national based forms of unionism that prevailed in the latter half of the twentieth century.

"Drawing on top scholars in the field, this new volume offers concepts and analytical tools to further our understanding of the rapidly expanding varieties of transnational trade unionism." - Edward Webster, University of Witwatersrand, South Africa 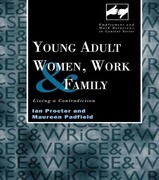