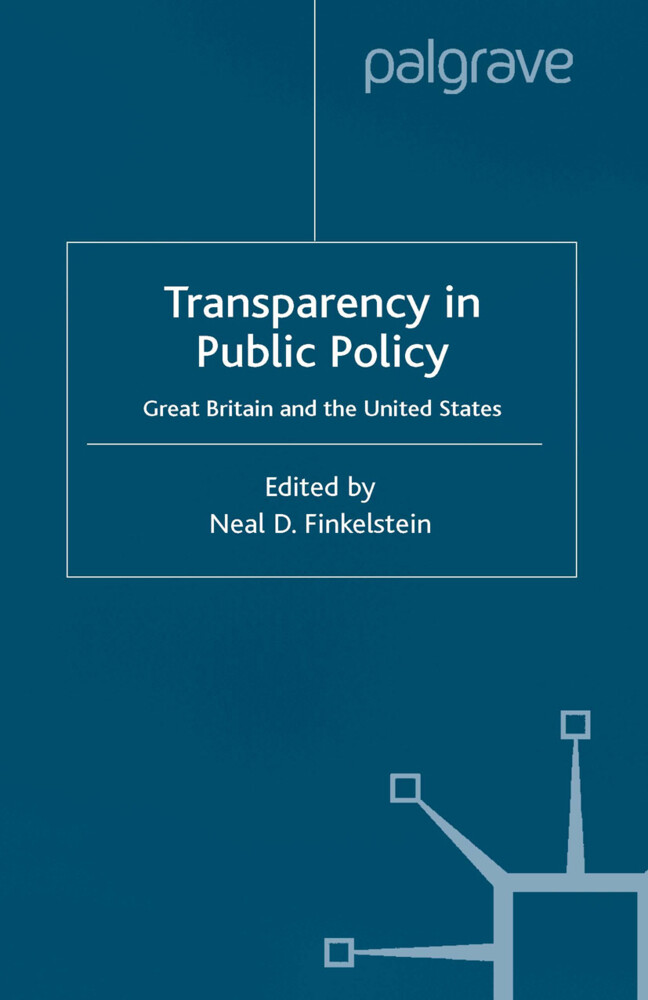 NEAL D. FINKELSTEIN is an education policy researcher, with expertise in school finance and management. He is currently based at the University of California, Office of the President. As a Senior Program Officer with the National Academy of Sciences in Washington, DC, from 1997 to 1999 he worked on an extensive study of the financing of American primary and secondary education. From 1994 to 1996 he served as the Assistant Director of Policy Analysis for California Education at the University of California, Berkeley. He has written on education policy in the United States, including a contribution to School to Work: Research on Programs in the United States. In 1996-7 he was an Atlantic Fellow in Public Policy, based at the Institute of Education, University of Warwick, where he investigated the effects of the 1988 Education Reform Act from the perspective of school financing and management changes.