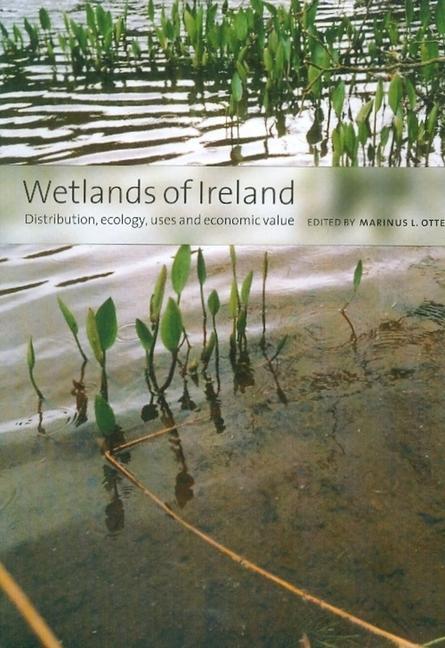 Ireland is famous--or notorious--for its wet and mild climate. Because on average more water precipitates than evaporates, the island is rich in wetlands: marshes, swamps, fens, bogs, lagoons, and flood-plains. Many of Ireland's place names refer to wet places. These rich ecosystems are disappearing at an alarming rate, including those in Ireland. This groundbreaking book brings together twenty-three specialists in wetland science to discuss in fifteen essays a wide range of topics, including the ecology, fauna, vegetation and distribution of various types of wetlands, wastewater management, the archaeology of wetlands, and protection and conservation.

"a valuable edition to the bookshelf of all who have an interest in ecology and the formation of our island." Bookview Ireland July 2003 "No one book had brought all the wetlands together, or made the case for their conservation. Distribution, Ecology, Uses and Economic Value is the subtitle, leaving little room to wonder what wetlands are 'good for'." Irish Times, August 2003 "Never was a book so needed to highlight the importance of Ireland's wetlands, many of which are under pressure from building activities, especially in coastal areas and particularly in estuaries ... easy to understand and a wonderful present for a family. It is a must for libraries, policy makers and especially local authority planners." Sherkin Comment 2007