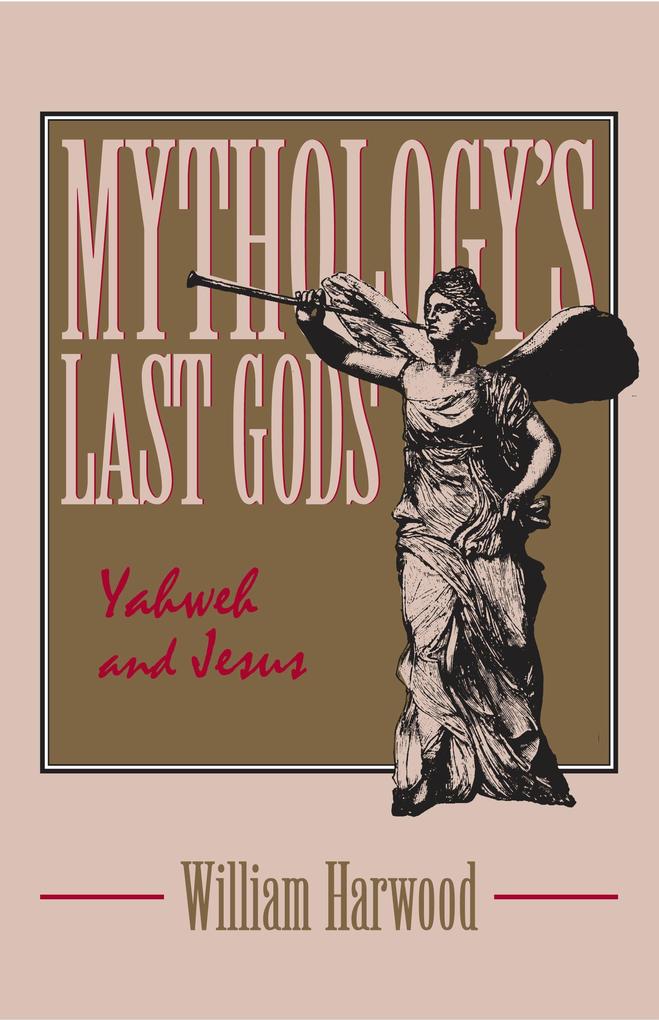 von William Harwood
Sprache: Englisch.
Buch (gebunden)
More than 100 years ago, historians began applying critical methods of documentary analysis to the Judaeo-Christian Bible. To scholars who had hoped to prove the Bible's authenticity, the results were traumatic.

One by one, the various books of the Bi … weiterlesen

More than 100 years ago, historians began applying critical methods of documentary analysis to the Judaeo-Christian Bible. To scholars who had hoped to prove the Bible's authenticity, the results were traumatic.

One by one, the various books of the Bible were discovered to contain errors of fact, inaccurate guesses, rationalizations, prophecies ex post facto (usually combined with prophecies of the future that proved inaccurate), and unmistakable, deliberate lies. Such was the power of the churches that, despite the publication of thousands of scholarly books and articles refuting every part of the Judaeo-Christian Bible, to this day the existence of unchallengeable proof that the Bible is a work of fiction is unknown to ninety percent of the population of Christian-dominated societies.

For a century this information has been available only to students willing to wade through dozens of books, each of which deals with only one aspect of Judaeo-Christian mythology. It is hoped that, by bringing together information on the origin and development of every part of the Yahweh- and Jesus-myths, Mythology's Last Gods will make the facts available to a large enough segment of the population to end the equation of god-mythology with history permanently. This is the first book to critically analyze, and take issue with, every section of the Judaeo-Christian Bible from a wholly skeptical, utterly scholarly perspective.

Mythology's Last Gods is a comprehensive history of the development of Judaeo-Christian god-mythology. Harwood traces the beginning of the "god" concept, the evolution of Judaism to the first century, and the evolution of Christianity from its monotheistic beginnings to its emergence as a three-god creed in A.D. 325. Harwood's work reveals many things including that Jesus the Nazarite preached only Essene Judaism, and that every teaching attributed to him can be traced to a pre-Christian source.

William R. Harwood is a scientist and author, contributor to Skeptical Inquirer, Free Inquiry, and contributing editor to the American Rationalist. He is the author of over 50 books including Mythology's Last Gods; God, Jesus and the Bible: The Origin and Evolution of Religion; Dictionary of Contemporary Mythology; The Disinformation Cycle; several novels, and the two-volume The Fully Translated Bible (ed/tr), as well as over 600 articles and book reviews for periodicals in nine countries.