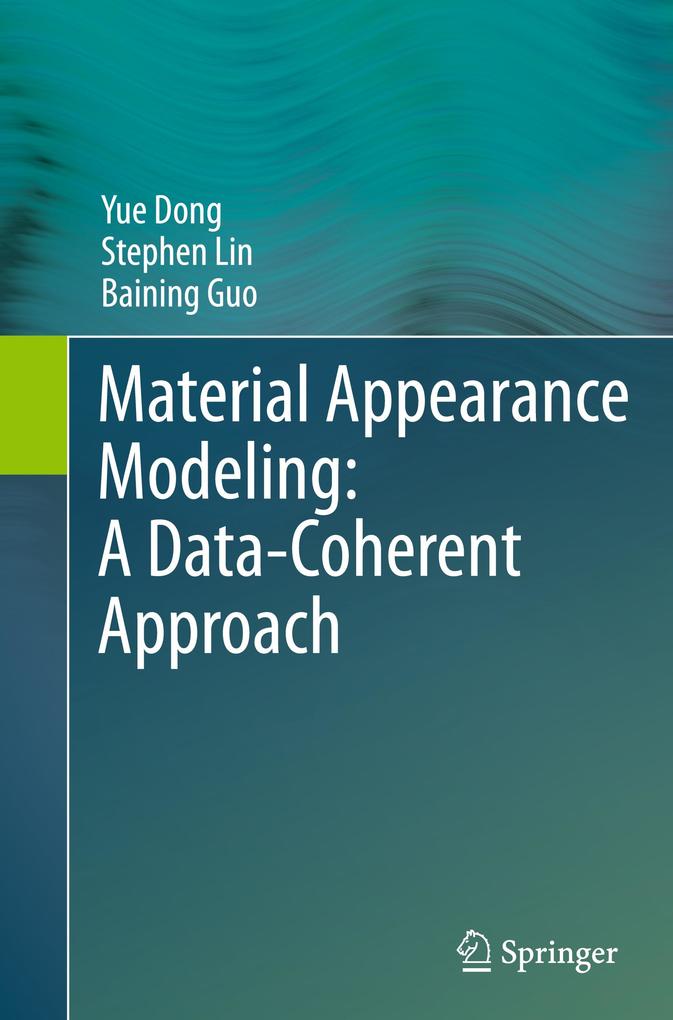 Yue Dong is an associate researcher in the Internet Graphics Group of Microsoft Research Asia, where his work focuses mainly on appearance modeling with data coherency. He received his Ph.D. in Computer Science from Institute for Advanced Study at Tsinghua University in 2011, under the supervision of Professor Heung-Yeung Shum. Stephen Lin joined Microsoft Research Asia in June 2000 and is currently a Senior Researcher in the Internet Graphics group. His research lies in the fields of computer vision and computer graphics, with particular interests in computational photography, image processing, and photometric analysis. He has published over 80 papers and has served as a program co-chair of the International Conference on Computer Vision (ICCV) 2011 and the Pacific-Rim Symposium on Image and Video Technology (PSIVT) 2009. He received a B.S.E. in electrical engineering from Princeton University and a Ph.D. in computer science and engineering from the University of Michigan. Baining Guo is Assistant Managing Director of Microsoft Research Asia, where he also serves as the head of the graphics lab. Prior to joining Microsoft in 1999, Dr. Guo was a senior staff researcher with the Microcomputer Research Labs of Intel Corporation in Santa Clara, California. Dr. Guo received Ph.D. and M.S. from Cornell University and B.S. from Beijing University. Dr. Guo has published extensively in computer graphics and visualization, in the areas of texture and reflectance modeling, texture mapping, translucent surface appearance, real-time rendering, and geometry modeling. He served on the editorial boards of IEEE Transactions on Visualization and Computer Graphics. He is currently on the editorial boards of Computer and Graphics and IEEE Computer Graphics and Applications. He also served on program committees of most major graphics and visualization conferences, including ACM Siggraph, IEEE Visualization, Eurographics Symposium on Rendering, Pacific Graphics, ACM Symposium on Virtual Reality Software and Technology, and ACM Symposium on Solid and Physical Modeling. Dr. Guo has been granted over 30 US patents. Dr. Guo is a fellow of IEEE.
Kunden, die diesen Artikel gekauft haben, kauften auch
Schreiben Sie eine Rezension