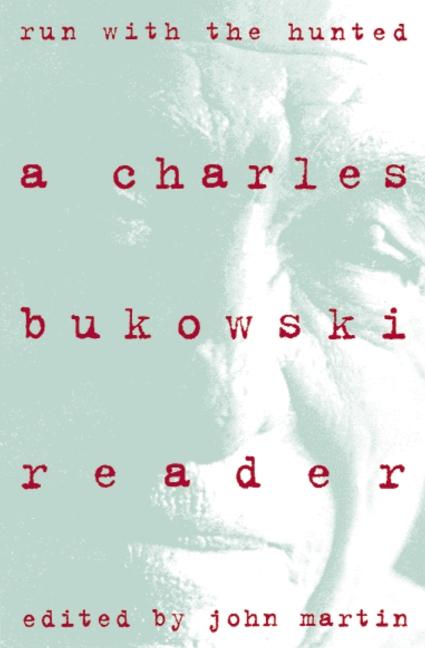 Run With the Hunted

The best of Bukowski's novels, stories, and poems, this collection reads like an autobiography, relating the extraordinary story of his life and offering a sometimes harrowing, invariably exhilarating reading experience. A must for this counterculture idol's legion of fans.

Charles Bukowski is one of America's best-known contemporary writers of poetry and prose and, many would claim, its most influential and imitated poet. He was born in 1920 in Andernach, Germany, to an American soldier father and a German mother, and brought to the United States at the age of two. He was raised in Los Angeles and lived there for over fifty years. He died in San Pedro, California, on March 9, 1994, at the age of seventy-three, shortly after completing his last novel, Pulp.
Abel Debritto, a former Fulbright scholar and current Marie Curie fellow, works in the digital humanities. He is the author of Charles Bukowski, King of the Underground, and the editor of the Bukowski collections On Writing, On Cats, and On Love.