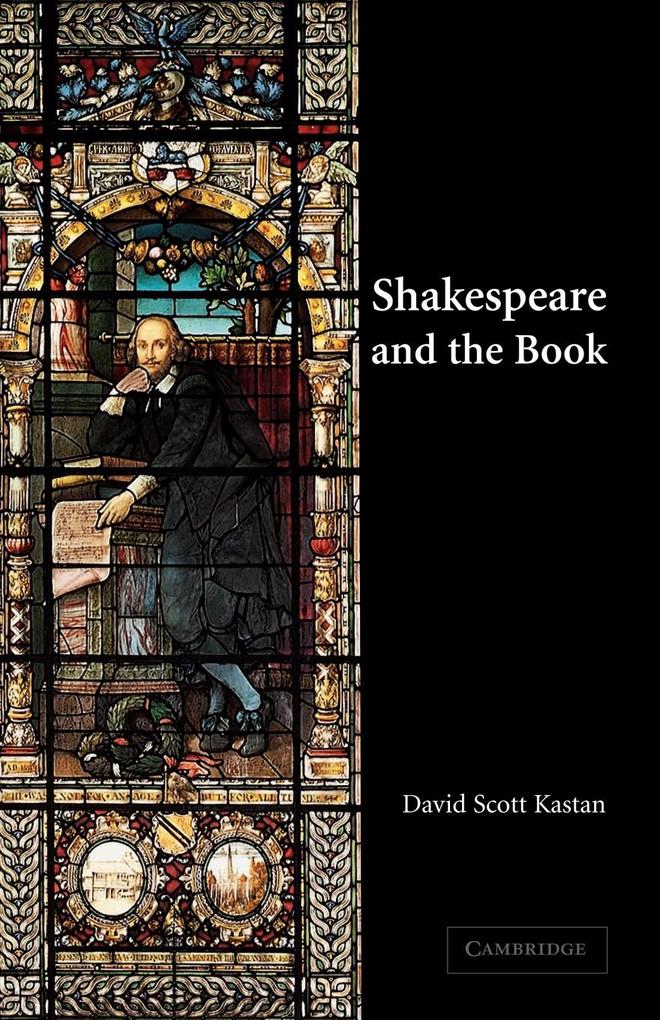 Shakespeare and the Book

von David Scott Kastan
Paperback. Sprache: Englisch.
Buch (kartoniert)
An account of Shakespeare's plays as they were transformed from scripts into books.

An account of Shakespeare's plays as they were transformed from scripts into books.

1. Introduction; 2. From playhouse to printing house: or, making a good impression; 3. From quarto to folio: or, size matters; 4. From contemporary to classic: or, textual healing; 5. From codex to computer: or, presence of mind.

David Scott Kastan is Professor of English and Comparative Literature at Columbia University. He is a specialist on Shakespeare and early modern culture. His most recent book is Shakespeare After Theory (1999) and his other publications include Shakespeare and the Shapes of Time (1981), Staging the Renaissance (1991, edited with Peter Stallybrass), Critical Essays on Shakespeare's 'Hamlet' (1995), The New History of Early English Drama (1997, edited with John Cox, and winner of the 1998 ATHE award for the best book on theatre history), and A Companion to Shakespeare (1999).