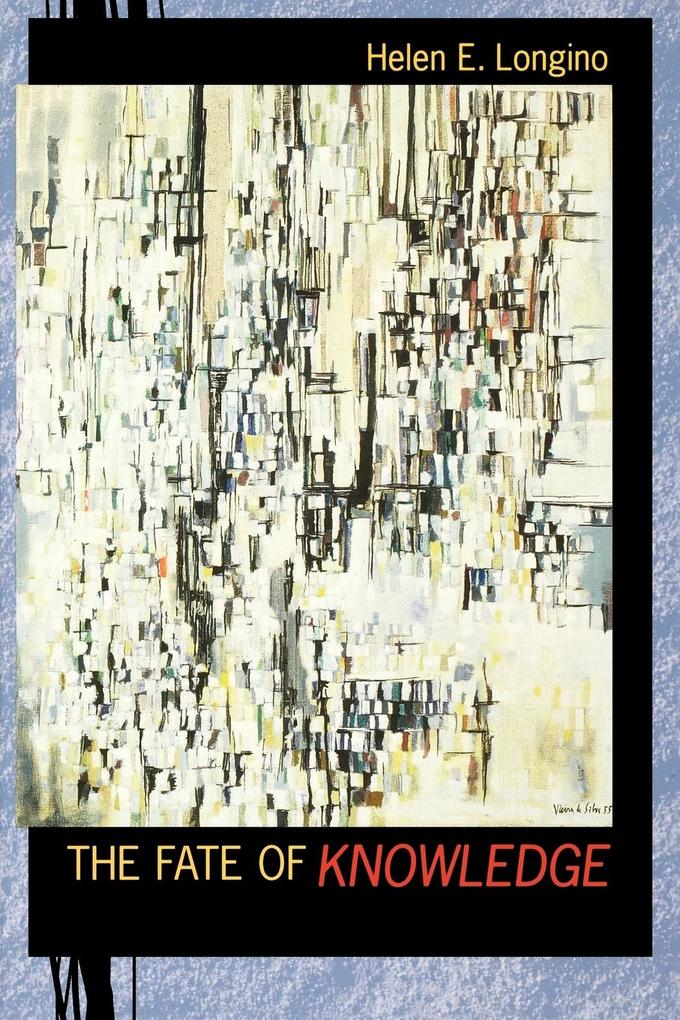 The Fate of Knowledge

Helen Longino seeks to break the current deadlock in the ongoing wars between philosophers of science and sociologists of science--academic battles founded on disagreement about the role of social forces in constructing scientific knowledge. While many philosophers of science downplay social forces, claiming that scientific knowledge is best considered as a product of cognitive processes, sociologists tend to argue that numerous noncognitive factors influence what scientists learn, how they package it, and how readily it is accepted. Underlying this disagreement, however, is a common assumption that social forces are a source of bias and irrationality. Longino challenges this assumption, arguing that social interaction actually assists us in securing firm, rationally based knowledge. This important insight allows her to develop a durable and novel account of scientific knowledge that integrates the social and cognitive.

Longino begins with a detailed discussion of a wide range of contemporary thinkers who write on scientific knowledge, clarifying the philosophical points at issue. She then critically analyzes the dichotomous understanding of the rational and the social that characterizes both sides of the science studies stalemate and the social account that she sees as necessary for an epistemology of science that includes the full spectrum of cognitive processes. Throughout, her account is responsive both to the normative uses of the term knowledge and to the social conditions in which scientific knowledge is produced.

Building on ideas first advanced in her influential book Science as Social Knowledge, Longino brings her account into dialogue with current work in social epistemology and science studies and shows how her critical social approach can help solve a variety of stubborn problems. While the book focuses on epistemological concerns related to the sociality of inquiry, Longino also takes up its implications for scientific pluralism. The social approach, she concludes, best allows us to retain a meaningful concept of knowledge in the face of theoretical plurality and uncertainty.

Helen E. Longino is Professor of Philosophy and Women's Studies at the University of Minnesota, where she is also a Member of the Minnesota Center for Philosophy of Science. She is the author of Science as Social Knowledge (Princeton).

Winner of the 2002 Robert K. Merton Professional Award "An interesting and important book by the one of the most important philosophers engaged in the debates about the rational and the social in science."--K. Brad Wray, Philosophy in Review