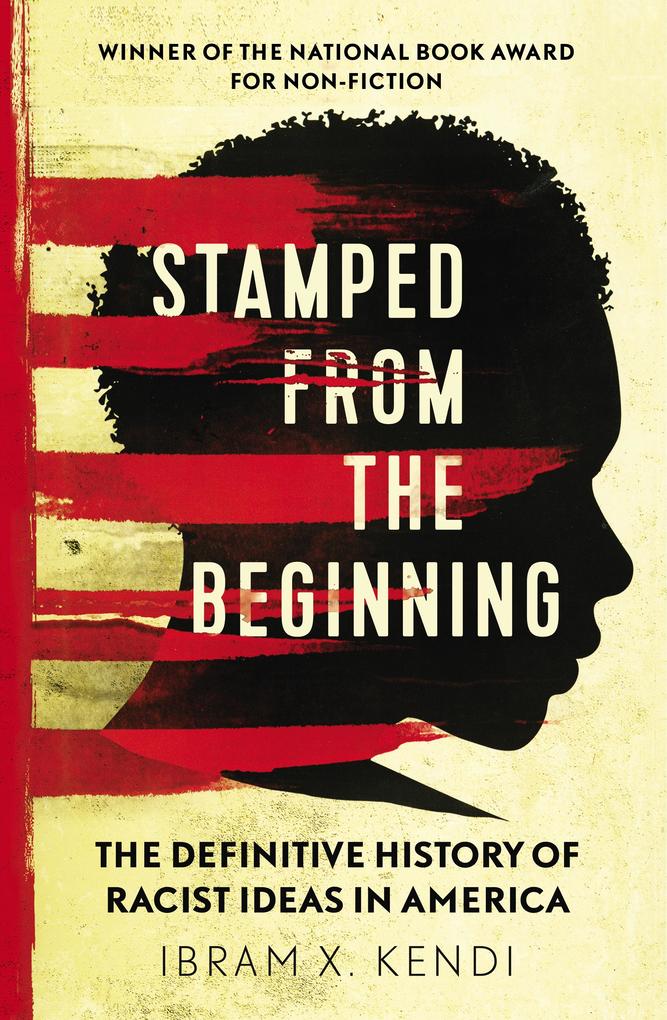 Stamped from the Beginning

The Definitive History of Racist Ideas in America.
Sprache: Englisch.

Stamped from the Beginning is a redefining history of anti-Black racist ideas that dramatically changes our understanding of the causes and extent of racist thinking itself.

** Winner of the US National Book Award**

Contrary to popular conception, it reveals that racist ideas did not arise from ignorance or hatred. Instead, they were devised and honed by some of the most brilliant minds of each era, including anti-slavery and pro-civil rights advocates, who used their gifts and intelligence wittingly or otherwise to rationalize and justify existing racial disparities in everything from wealth to health. Seen in this piercing new light, racist ideas are shown to be the result, not the cause, of inequalities that stretch back over centuries, brought about ultimately through economic, political and cultural self-interest.

Stamped from the Beginning offers compelling new answers to some of the most troubling questions of our time. In forcing us to reconsider our most basic assumptions about racism and also about ourselves, it leads us to a true understanding on which to build a real foundation for change.

Ibram X. Kendi is the Andrew W. Mellon Professor in the Humanities at Boston University, and the founding director of the BU Center for Antiracist Research. He is the author of many books including Stamped from the Beginning: The Definitive History of Racist Ideas in America, which won the National Book Award for Nonfiction, and three #1 New York Times bestsellers, How to Be an Antiracist, which was also a Sunday Times bestseller; Stamped: Racism, Antiracism, and You, co-authored with Jason Reynolds; and Antiracist Baby, illustrated by Ashley Lukashevsky. Kendi lives in Boston, Massachusetts.