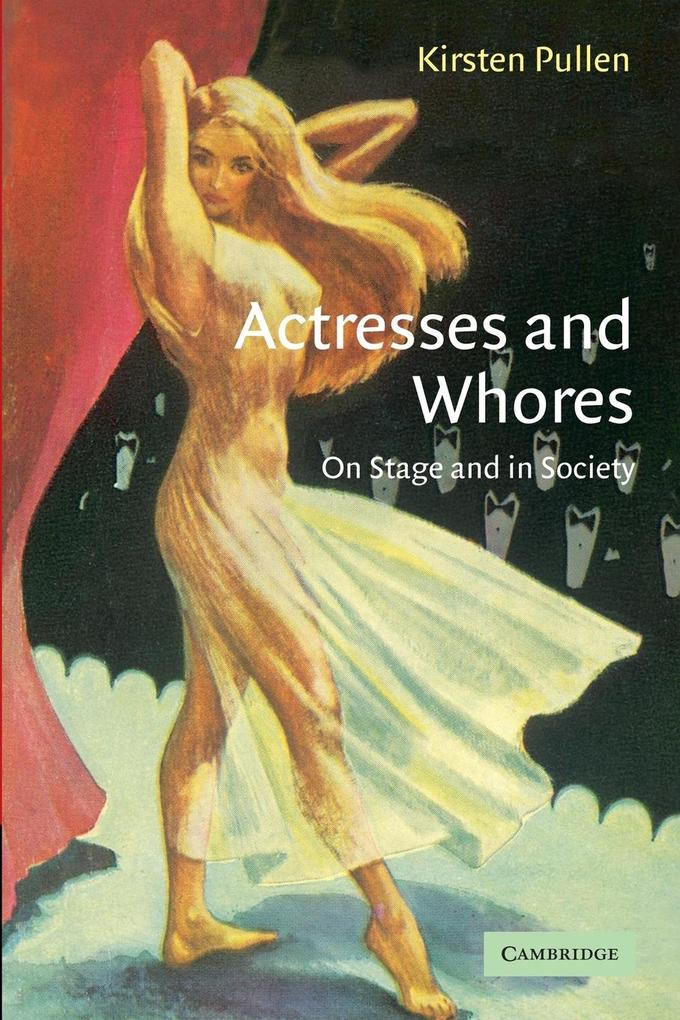 von Kirsten Pullen
On Stage and in Society. Paperback. Sprache: Englisch.
Buch (kartoniert)
This book offers insights into the connection between actresses and prostitutes.
Geschenk per Mail versenden
Buch (kartoniert)

On Stage and in Society.
Paperback.
Sprache: Englisch.

The image of the actress as prostitute has haunted the theatrical profession since women first went on the stage. Kirsten Pullen explores the history of this connection both in the cultural imagination and in real life. She shows, through case studies of women working in Britain and the United States between the seventeenth and twentieth centuries, that some women have drawn on the dual tradition of 'whore' as radical and victim to carve out a space for female sexual agency. Female performers from Elizabeth Boutell and Charlotte Charke to Mae West redefined gender identity and appropriate female sexuality. Pullen integrates substantial archival research and interviews with working prostitutes with a consideration of feminist and cultural perspectives on the myth and reality of the actress/whore. This highly original study offers many new insights to theatre historians and scholars of cultural, social and gender studies.

Kirsten Pullen is Assistant Professor of Performance and New Media Studies at the University of Calgary.

'In her riveting study of the interplay between the two professions, Kirsten Pullen places actresses and whores firmly on the ever-present stage of society - and reminds us that it is not only prostitutes we remain ambivalent about, but theatre and film workers too.' New Statesman
Kunden, die diesen Artikel gekauft haben, kauften auch
Schreiben Sie eine Rezension