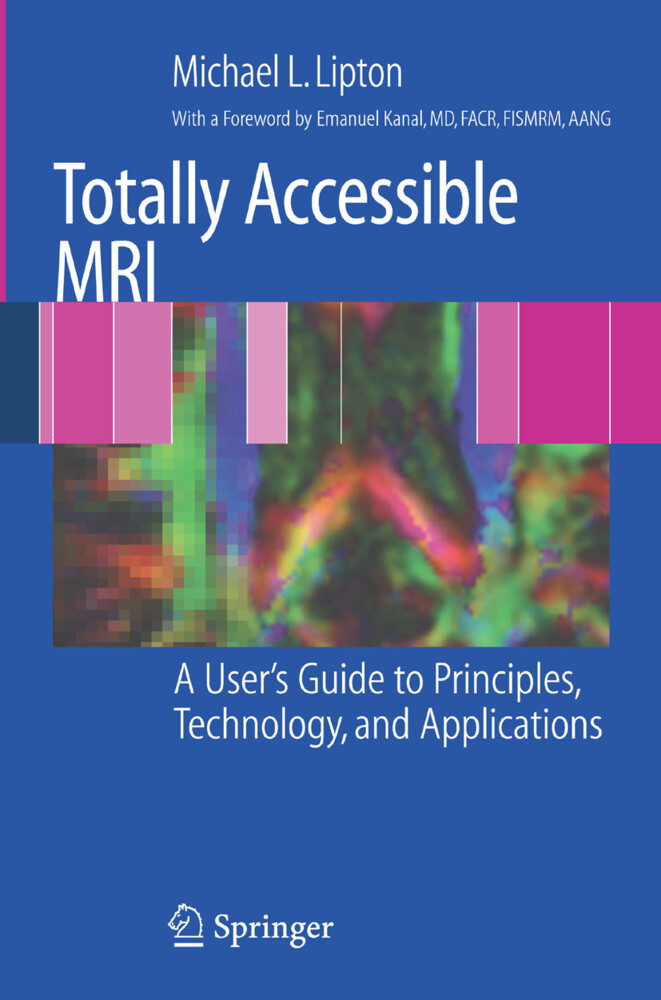 BS"D All magnetic resonance technologists and all radiologists who work with magnetic resonance (MR) technology can be divided into two subgroups: (1) those who understand the underlying physics principles and how to apply them; and (2) those who do not. For so many patients and for so many diagnostic considerations, the difference between membership in these two groups is minimal. One can easily diagnose a vestibular schwannoma and accurately differentiate it from a cerebellopontine angle meningioma without being that well versed with many of the concepts underlying the creation of the MR images on which these tumors are depicted. One by rote can generate images of the pelvis that are quite diagnostic and aesthetically pleasing without really understanding the intricate interrelationships between the varying imaging parameters used in the generation of the obtained image contrast. There are certain situations, however, for which a more in depth und- standing isrequired. For example: Seeing tissue signaldisappear on a short T1 inversion recovery sequence yet recognizing that it does not have to originate from fat but may come from methemoglobin or some other short T1 tissue may prove clinicallyvital for arriving at the correct diagnosis. For suchcircumstances,understanding the underlying principles that govern the creation of the image and the contrast contained therein is critical and sets one apart and distinctlyahead of the competition, whocannot make this claim.

From the reviews:
"This book presents a nonmathematical introduction to magnetic resonance imaging (MRI), covering all major topics ... . The author, an expert in body MRI, has covered the major topics that are relevant for residents, physicians, students, and technologists. ... Overall, this is a good introduction that will be useful for people entering the MRI field; the nonmathematical derivations can be grasped easily. The step-by-step pulse sequence breakdown is useful and interested readers will be able to seek the further information without any difficulty." (Michael A. Jacobs, Doody's Review Service, September, 2008)
"Totally Accessible MRI provides an introduction to the principles of magnetic resonance (MR) imaging physics and practical use of MR imaging technology. ... It will probably be most useful to residents beginning their MR rotations particularly those with an interest in neuroradiology. It also provides a concise review for my one interested in a deeper understanding of MR imaging and it is likely that even expert users will pick up a few pearls along the way." (James F. Glockner, Radiology, Vol. 255 (2), May, 2010)