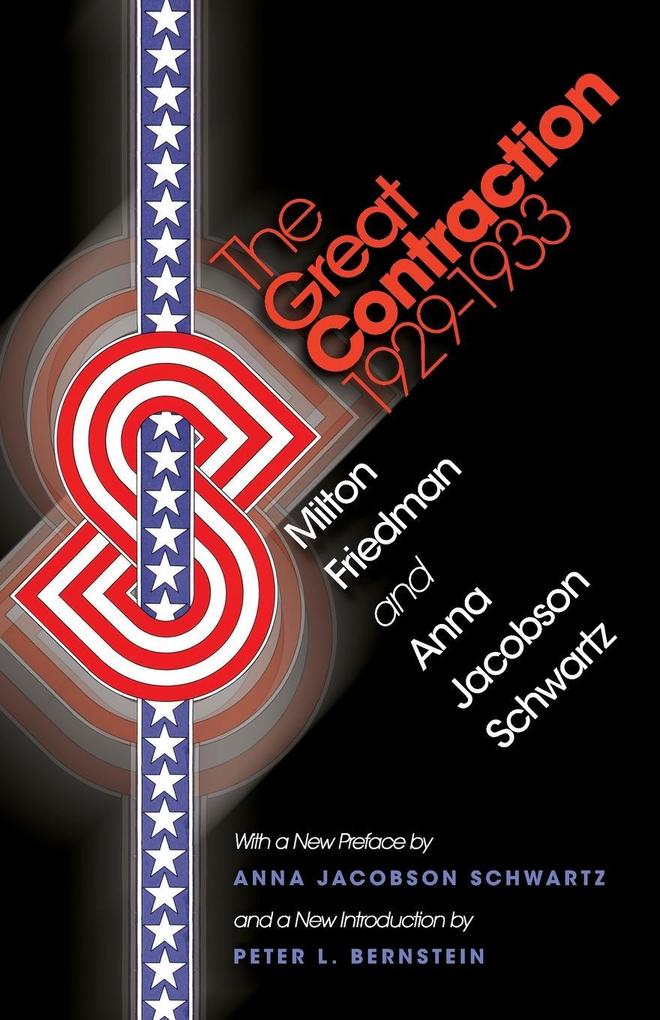 Friedman and Schwartz's A Monetary History of the United States, 1867-1960, published in 1963, stands as one of the most influential economics books of the twentieth century. A landmark achievement, the book marshaled massive historical data and sharp analytics to support the claim that monetary policy--steady control of the money supply--matters profoundly in the management of the nation's economy, especially in navigating serious economic fluctuations. The chapter entitled "The Great Contraction, 1929-33" addressed the central economic event of the century, the Great Depression. Published as a stand-alone paperback in 1965, The Great Contraction, 1929-1933 argued that the Federal Reserve could have stemmed the severity of the Depression, but failed to exercise its role of managing the monetary system and ameliorating banking panics. The book served as a clarion call to the monetarist school of thought by emphasizing the importance of the money supply in the functioning of the economy--a concept that has come to inform the actions of central banks worldwide.

This edition of the original text includes a new preface by Anna Jacobson Schwartz, as well as a new introduction by the economist Peter Bernstein. It also reprints comments from the current Federal Reserve chairman, Ben Bernanke, originally made on the occasion of Milton Friedman's 90th birthday, on the enduring influence of Friedman and Schwartz's work and vision.

Milton Friedman (1912-2006) was awarded the Nobel Prize in Economics in 1976. He was a Senior Research Fellow at the Hoover Institution and had previously taught at the University of Chicago from 1946 to 1976. He was also a member of the research staff of the National Bureau of Economic Research from 1937 to 1981. Anna Jacobson Schwartz is a research associate at the National Bureau of Economic Research, which she joined in 1941. She is a Distinguished Fellow of the American Economic Association and a Fellow of the American Academy of Arts and Sciences. During her distinguished career, she has made major contributions to the economics of business cycles, banking, monetary policy, and financial regulation.