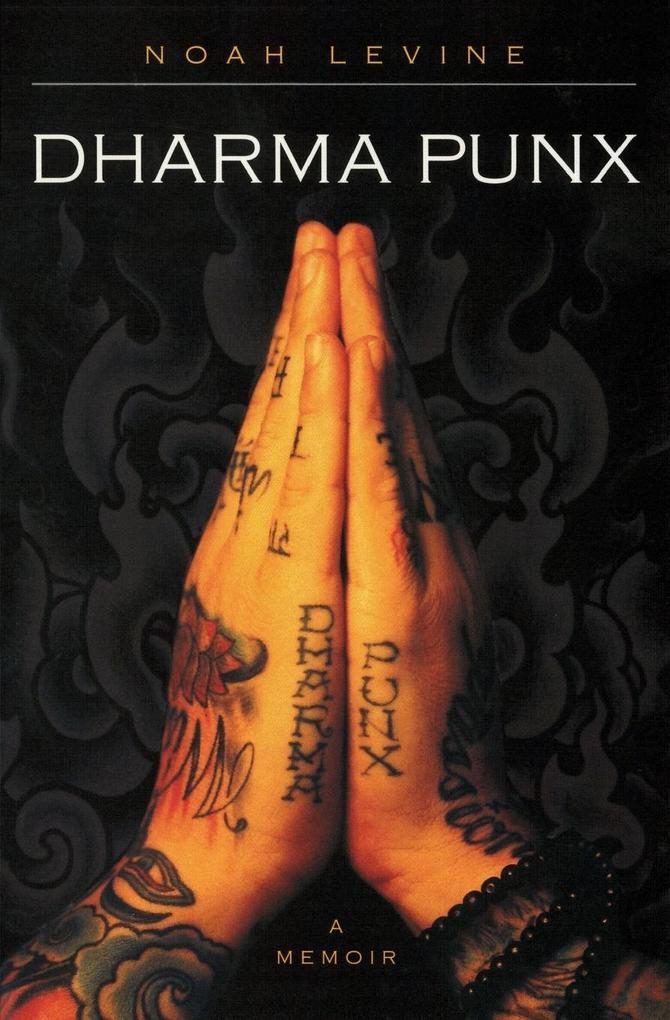 Fueled by the music of revolution, anger, fear, and despair, we dyed our hair or shaved our heads ... Eating acid like it was candy and chasing speed with cheap vodka, smoking truckloads of weed, all in a vain attempt to get numb and stay numb.
This is the story of a young man and a generation of angry youths who rebelled against their parents and the unfulfilled promise of the sixties. As with many self-destructive kids, Noah Levine's search for meaning led him first to punk rock, drugs, drinking, and dissatisfaction. But the search didn't end there. Having clearly seen the uselessness of drugs and violence, Noah looked for positive ways to channel his rebellion against what he saw as the lies of society. Fueled by his anger at so much injustice and suffering, Levine now uses that energy and the practice of Buddhism to awaken his natural wisdom and compassion.
While Levine comes to embrace the same spiritual tradition as his father, bestselling author Stephen Levine, he finds his most authentic expression in connecting the seemingly opposed worlds of punk and Buddhism. As Noah Levine delved deeper into Buddhism, he chose not to reject the punk scene, instead integrating the two worlds as a catalyst for transformation. Ultimately, this is an inspiring story about maturing, and how a hostile and lost generation is finally finding its footing. This provocative report takes us deep inside the punk scene and moves from anger, rebellion, and self-destruction, to health, service to others, and genuine spiritual growth.

Noah Levine, M.A., has been using Buddhist practices to recover from addiction since 1988. He is the founding teacher of Against the Stream Buddhist Meditation Society.

"This honest, page-turning confession is also a measure of the adaptability and usefulness of the Asian tradition of Buddhism for the young and restless of contemporary America." Publishers Weekly
Kunden, die diesen Artikel gekauft haben, kauften auch
Schreiben Sie eine Rezension