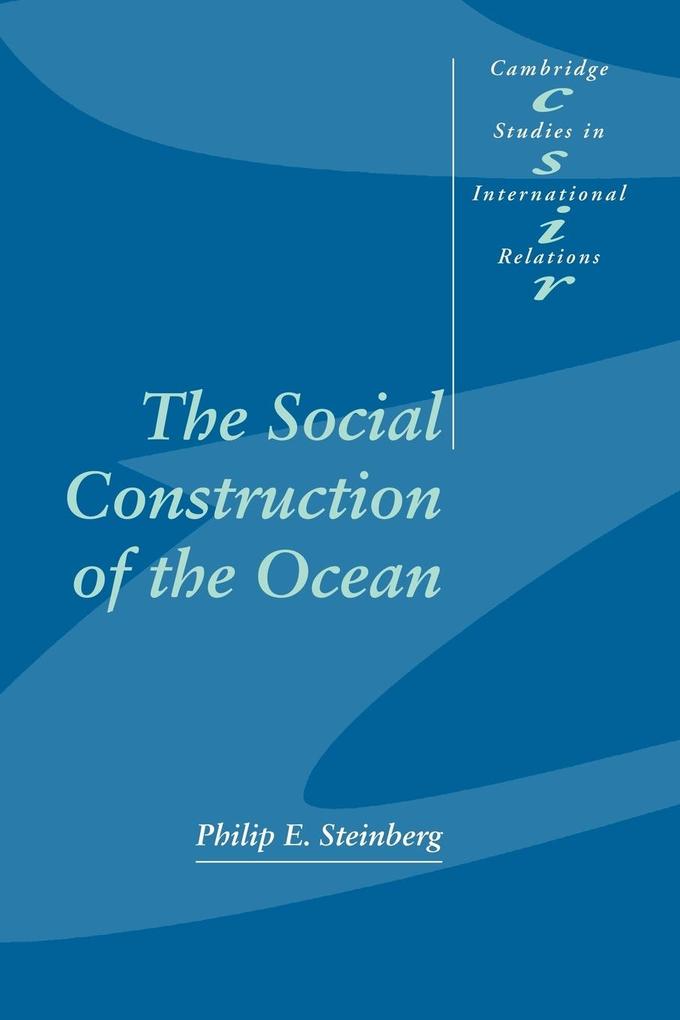 The Social Construction of the Ocean

Titel: The Social Construction of the Ocean
Autor/en: Phil Steinberg

This 2001 book uses legal texts, literary and artistic creations, maps and policy debates, to trace the changing uses, regulations, and representations of the world-ocean from 1450 to the present. Steinberg uses theories of social forces and state policy, treating the sea as global space of political, economic, and cultural history.

'This is much more than a social constructionist's book about the sea. Steinberg has produced a splendid innovative text that will be of interest to all social scientists with an interest in the historical development of the modern world from outside narrow nationalist perspectives.' Peter J. Taylor, Loughborough University 'This is an apt summary of an excellent book, which makes a highly original contribution to a much under considered portion of political geography in theoretically nuanced and empirically informative ways. It is not only the first such major contribution to the study of the political economy and geography of the oceans, but destined to be a classic.' Ron Johnston, University of Bristol '... this thoughtful, engaging, and clearly written book is noteworthy for giving prominence to spaces of the world that have been largely ignored. It contributes not only to our knowledge of the oceans, but also to that of geohistorical productions of space throughout the modern period.' Becky Mansfield, Environment & Planning A