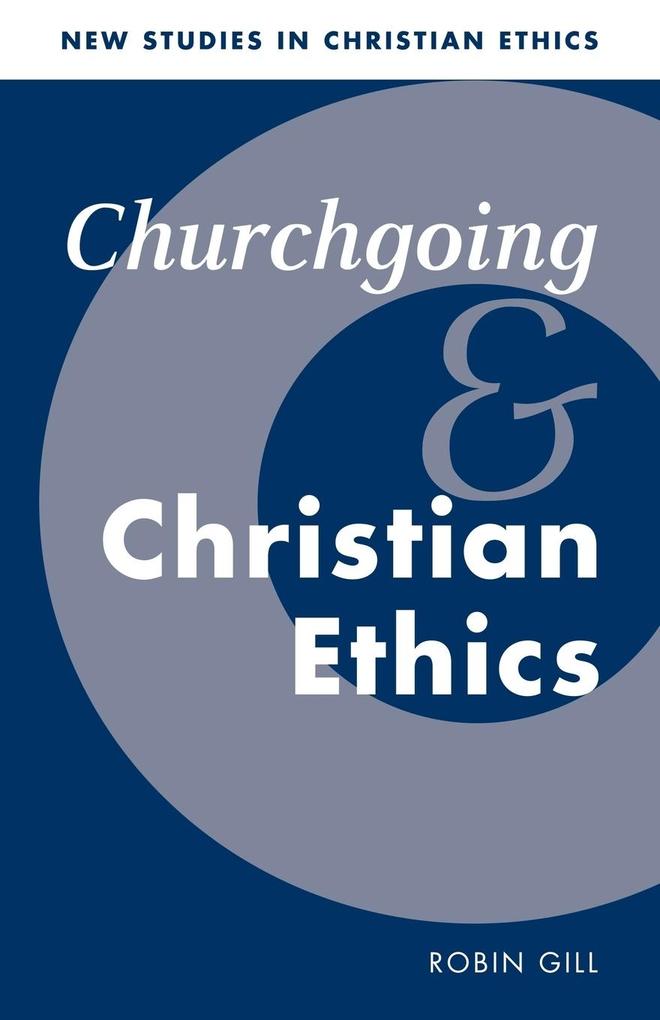 Robin Gill argues that moral communities should take center stage in ethics. This book examines recent evidence about church communities in relation to faith, moral order and love, and shows that churchgoers are distinctive in their attitudes, beliefs and behavior. Some attitudes change over time, and there are several moral disagreements among different groups of churchgoers. Moreover, their values and behavior are shared by many nonchurchgoers also. The distinctiveness of church communities in the modern world is thus real but relative, and is crucial for the task of Christian ethics.

Robin Gill is Emeritus Professor of Applied Theology, University of Kent, and the Editor of Theology. Previous titles by the author include New Challenges for Christians May 2010 A Bit Like Jesus, November 2009, A Sense of Grace - November 2004

'Churchgoing and Christian Ethics is both original and elegant in its argument.' Journal of Religion 'Gill's challenge to vague and idealized accounts of Christian communities, driven by theological presuppositions, is very welcome ...'. Scottish Journal of Theology