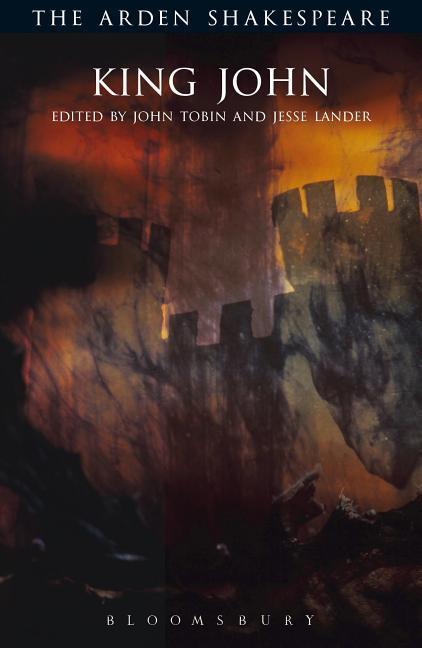 The Arden Shakespeare is the established scholarly edition of Shakespeare's plays. Now in its third series, Arden offers the best in contemporary scholarship. Each volume guides you to a deeper understanding and appreciation of Shakespeare's plays.
This edition of King John provides:
- A clear and authoritative text, edited to the highest standards of scholarship.
- Detailed notes and commentary on the same page as the text.
- A full, illustrated introduction to the play's historical, cultural and performance contexts.
- A full index to the introduction and notes.
- A select bibliography of references and further reading.

With a wealth of helpful and incisive commentary, The Arden Shakespeare is the finest edition of Shakespeare you can find.
King John tells the story of John's struggle to retain the crown in the face of alternative claims to the throne from France and is one of the earlier history plays. The new Arden Third Series edition offers students a comprehensive introduction exploring the play's relationship to its source and to later plays in the history cycle, as well as giving a full account of its critical and performance history, including key productions in 2015 which marked the anniversary of Magna Carta. As such this is the most detailed, informative and up-to-date student edition available.