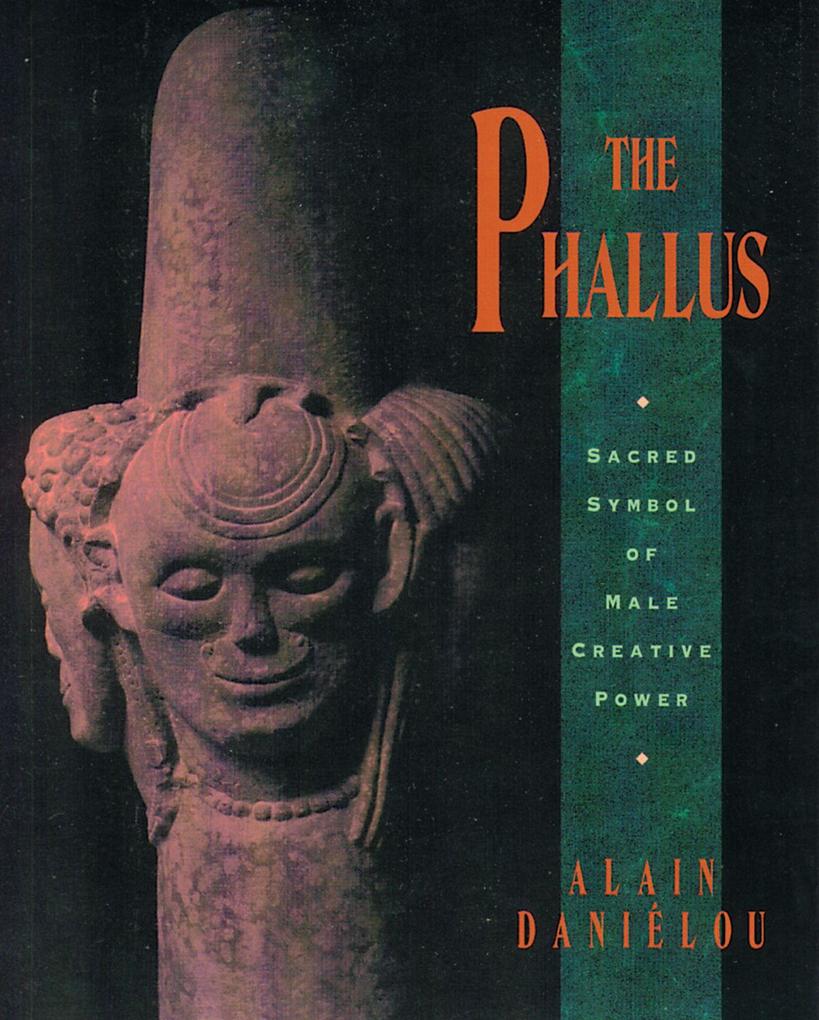 Alain Danielou (1907-1994) wrote more than thirty books about the philosophy, religion, history, and arts of India and the Mediterranean. Following a series of successful careers as a dancer, musician, and composer (Cocteau, Diaghilev, and Stravinsky were among his friends), Danielou settled in India and spent fifteen years there in the study of Sanskrit, philosophy, and music. After numerous university appointments in India, he returned in 1963 to Europe, where he established the Institute of Comparative Music Studies. Danielou's other books include "The Complete Kama Sutra"; "Gods of Love and Ecstasy";" Myths and Gods of India";" and Virtue, Success, Pleasure, and Liberation."