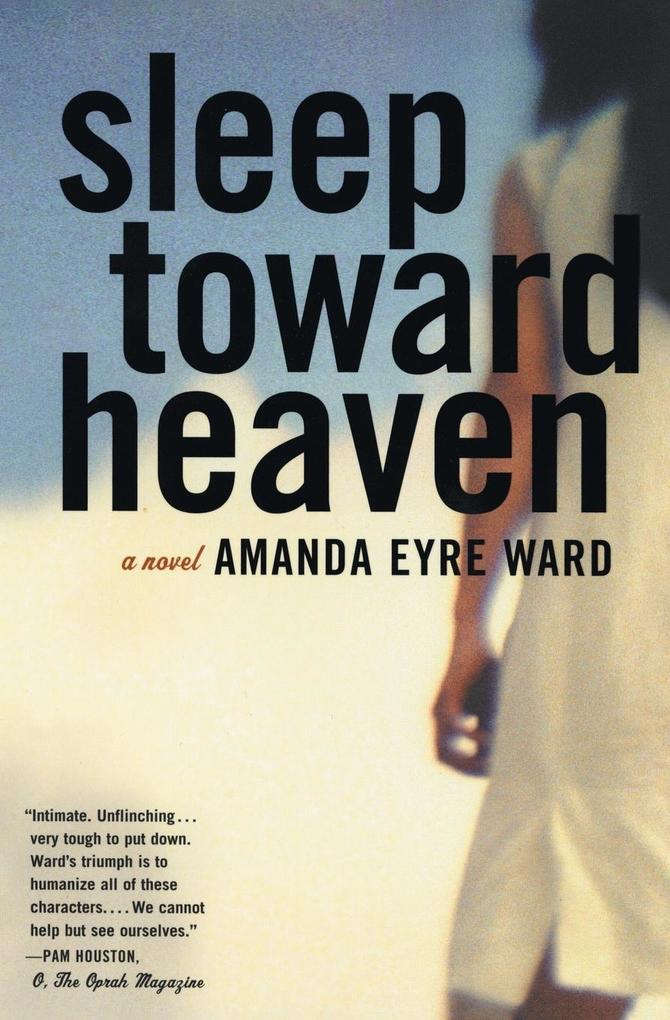 By the New York Times bestselling author of Reese Witherspoon x Hello Sunshine Book Club pick The Jetsetters, the impressive debut novel about three disparate women who are irrevocably connected by one crime and a brutal Texas summer on death row.
In Gatestown, Texas, twenty-nine-year-old Karen awaits her execution on Death Row. In Manhattan, Franny Wren, a twenty-nine-year-old doctor, plans her wedding to her college sweetheart and resists the urge to run from a carefully crafted and seemingly satisfying life. In Austin, Texas, Celia, a brassy young librarian, mourns her murdered husband and struggles to find a sense of self, wholeness and a will to live.
A luminous story of murder and desire, solitude and grace, fate pushes these eerily recognizable women together, culminating in a revelation of the possibility of faith, the responsibility of friendship, the value of life and the execution of a serial murderer.

Amanda Eyre Ward is the critically acclaimed author of seven novels, including The Jetsetters, How to Be Lost, Close Your Eyes, The Same Sky, and The Nearness of You. She lives in Austin, Texas, with her family.