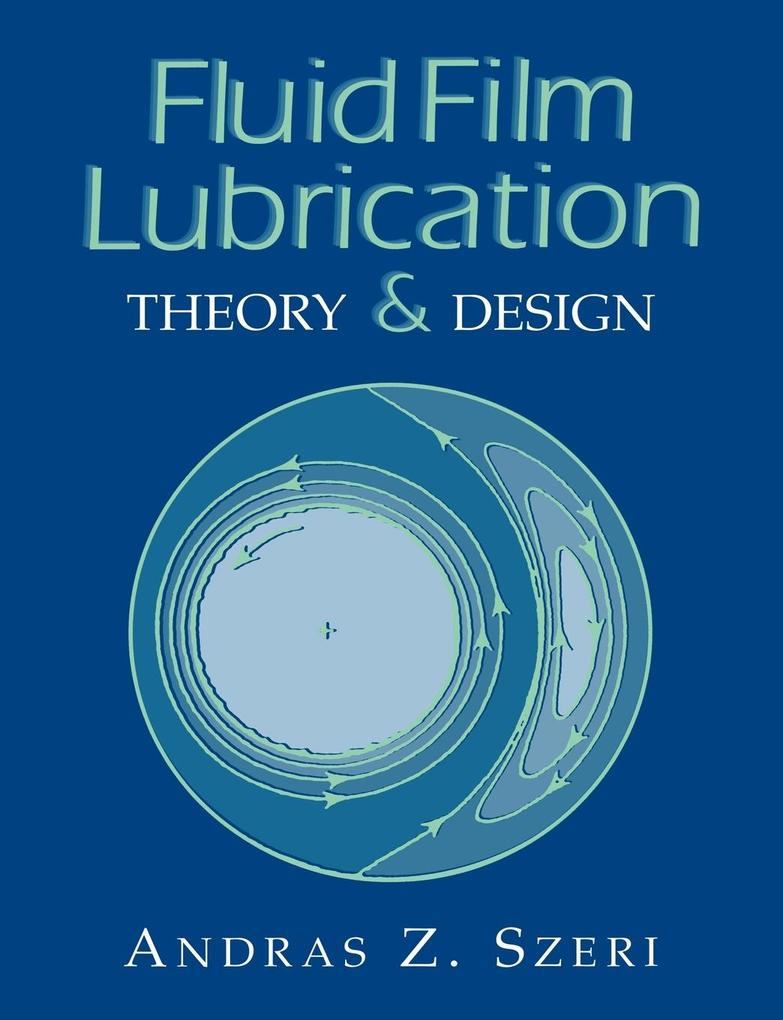 Fluid film bearings are among the best devices for overcoming friction and eliminating wear. They are machine elements and, together with shafts, gears, and cams, constitute the building blocks engineers use in the design and construction of mechanical devices. This book offers a systematic treatment of the fundamentals of fluid film lubrication and fluid film bearings. The introduction places fluid film bearings within the broader context of tribology, a subject that encompasses friction, lubrication, and wear. The early chapters provide a thorough discussion of classical tribological theory. The remainder of the book is devoted to more advanced topics of inertia, thermal and turbulence effects, lubrication of counterformal contacts, and non-Newtonian lubricants. Also included are developing areas, such as lubrication with emulsions. Graduate and senior undergraduate students, researchers, and practising engineers will appreciate this clear, thorough discussion of fluid film lubrication and fluid film bearings.

'... should be considered as a comprehensive reference book, clearly written with a wealth of technological data. It should be found useful by scientists and engineers working in the field of lubrication.' D. Barthès-Biesel, European Journal of Mechanics
Kunden, die diesen Artikel gekauft haben, kauften auch
Schreiben Sie eine Rezension