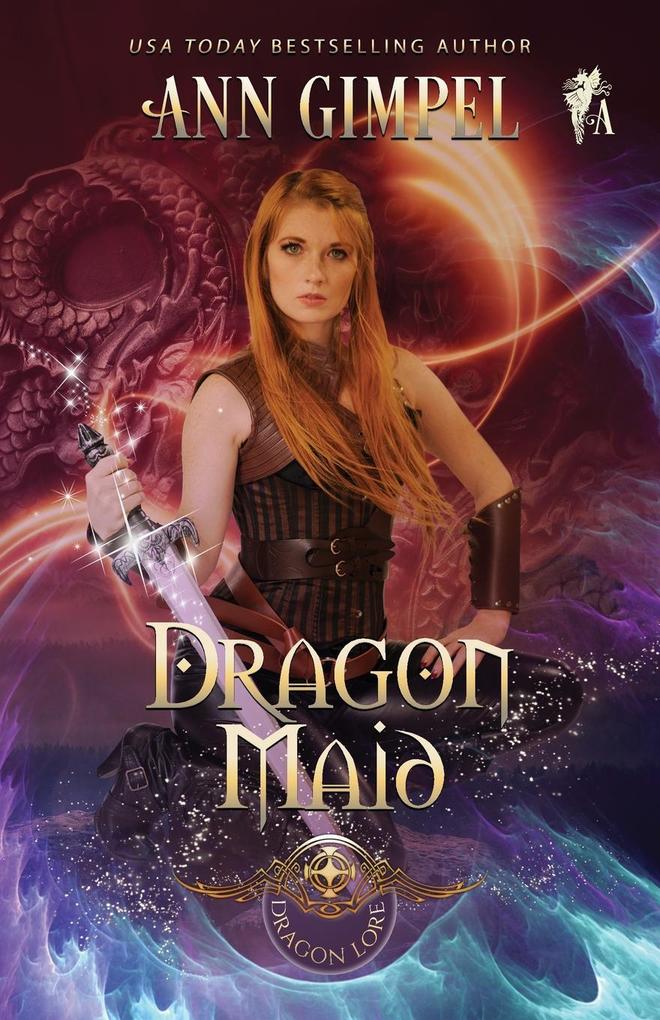 von Ann Gimpel
Highland Fantasy Romance. Paperback. Sprache: Englisch.
Taschenbuch
When pressed, Jonathan Shea admits magic runs through his blood, but he's always been ambivalent about it-until a dragon and her mage show up in the Scottish Highlands, and then all bets are off. Jonathan's charmed and captivated by the dragon-a crea … weiterlesen
Geschenk per Mail versenden
Taschenbuch

When pressed, Jonathan Shea admits magic runs through his blood, but he's always been ambivalent about it-until a dragon and her mage show up in the Scottish Highlands, and then all bets are off. Jonathan's charmed and captivated by the dragon-a creature fresh out of myth and legend-but the woman bonded to the dragon is so enticing, he tosses caution to the winds and dives into the magical power he's avoided for so long.
Britta and her dragon prepare for a battle to save Earth. Freshly transplanted from a much earlier time, she feels awkward, out of place. The first person she lays eyes on is Jonathan. There's something about him. She can't quite pinpoint it, but he has way more magic than he lets on. Magic aside, it's deeper than that. For the first time ever, she questions the wisdom of remaining a maid. If she doesn't make up her mind damned fast, though, her choices will fritter away. Beset from every side, she's never needed her magical ability more.
Surrounded by dragon shifters, Celtic gods, Selkies, time travel, and a heaping portion of magic, Jonathan comes into his own fast. Fell creatures target him, Britta, and her dragon. In the midst of chaos, he and Britta find scorching passion and love so heartbreakingly tender, it will change their lives forever.

Ann Gimpel is a USA Today bestselling author. A lifelong aficionado of the unusual, she began writing speculative fiction a few years ago. Since then her short fiction has appeared in a number of webzines, magazines, and anthologies. Her longer books run the gamut from urban fantasy to paranormal romance to science fiction. Once upon a time, she nurtured clients. Now she nurtures dark, gritty fantasy stories that push hard against reality. When she's not writing, she's in the backcountry getting down and dirty with her camera. She's published over 65 books to date, with several more planned for 2018 and beyond. A husband, grown children, grandchildren, and wolf hybrids round out her family.